Good numbers of Black-headed Gull are now feeding at the south end of the estuary and with them were three first summer Little Gull and at least seven Mediterranean Gull (five first summer, a second summer and an adult). Elsewhere 15 Sanderling and two Dunlin were on the beach with a Bar-tailed Godwit in front of the hide.

Wildlife News: Another first for the recording area was found with the rare migrant pyrale moth Diasemiopsis ramburialis discovered in the Back Meadow. 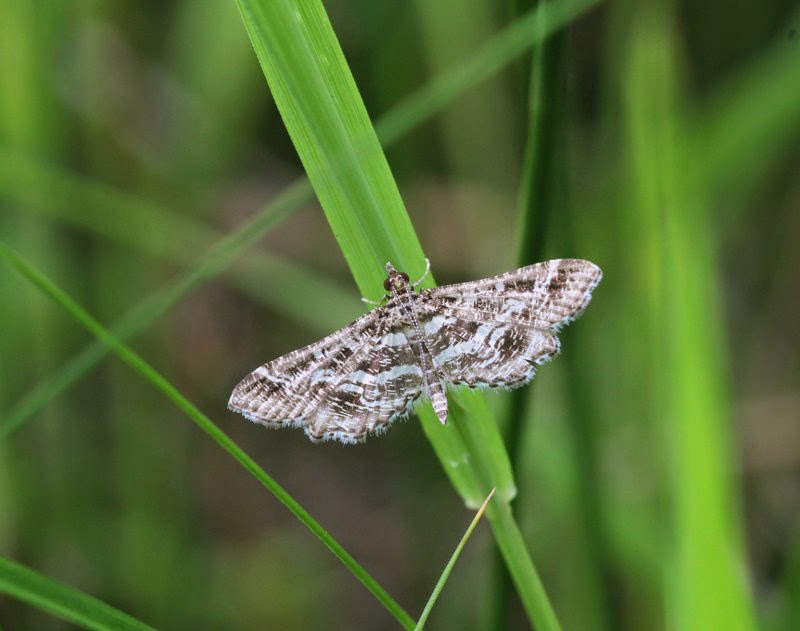