An unexpected highlight was the Recording Area's 3rd Willow Tit, coming exactly nine years to the day since the last record. It was first seen in Tamarisks at John's Watch before heading to Warren Point and was relocated late afternoon around Dead Dolphin Wood/Main Pond and was still present at dusk but remained mobile. 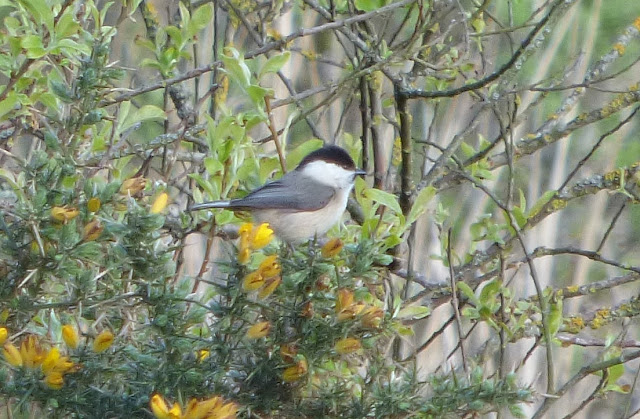 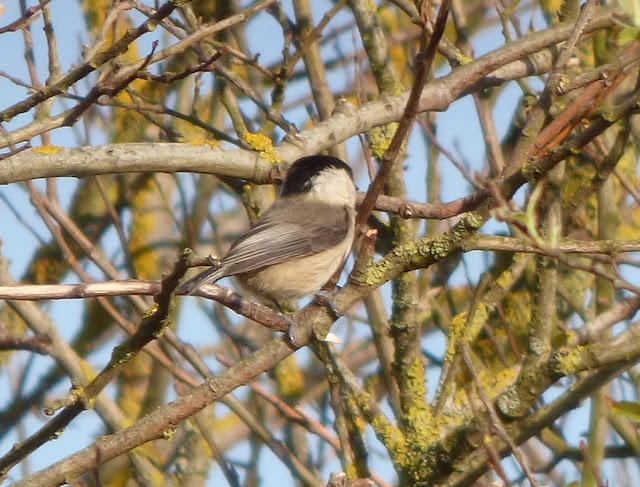 Wildlife News: The first Green-veined White of the year was on the wing and a migrant Rush Veneer was in Greenland Lake. 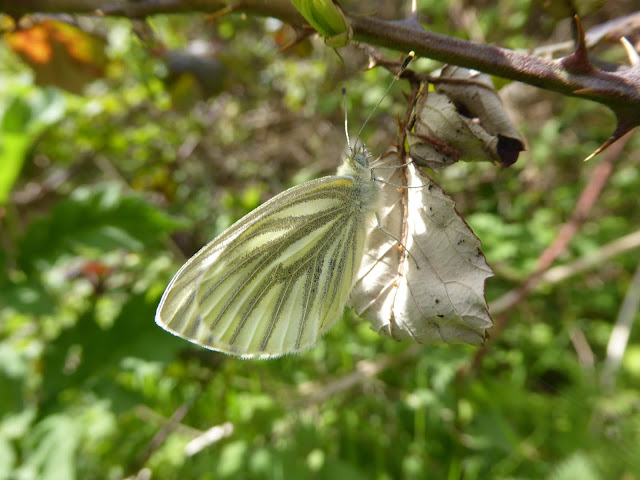 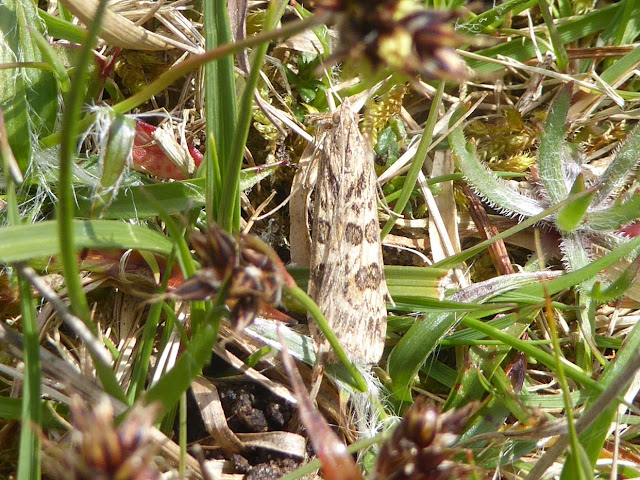