Wildlife News: A Grey Seal was again on Bull Hill and at least eight butterfly species were on the wing including Holly Blue, Red Admiral and Wall.  In Greenland Lake both Adder's-tongue and Small Adder's-tongue are now 'flowering' and the first sand wasp Ammophila sabulosa were along the Dune ridge. 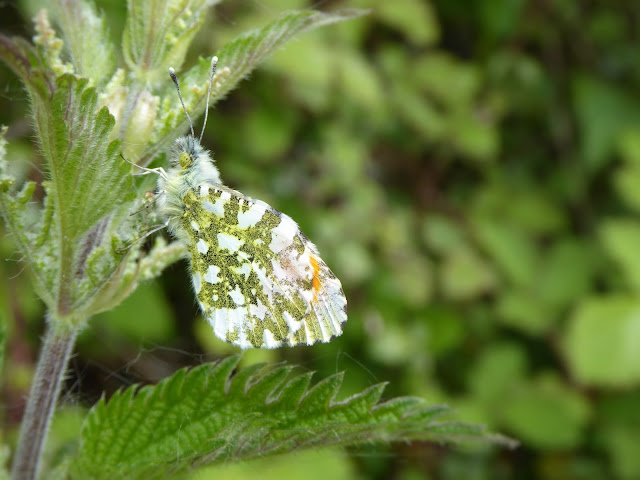