There is no access to the hide or Warren Point for the next couple of weeks. The day's highlight was again Mediterranean Gull with an incredible 76 birds recorded through the day, eclipsing the previous site record of 27 set only yesterday. There were 67 in the morning, with nine new birds in evening. Birds were coming in off sea all morning, mostly from the east, with the largest flock comprising 10 birds. The breakdown was 31 juveniles, 31 adults, eight second summer and six first summer. 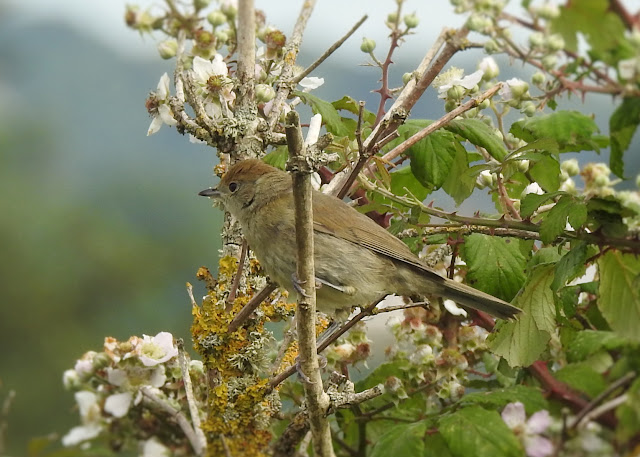 Wildlife News: The first Large Skipper and Marbled White of the year were on the wing and three Bottle-nosed Dolphin were offshore. Several species of solitary bees & wasps are on the wing including Little Flower Bee Anthophora bimaculata, Beewolf Philanthus triangulum and Black-thighed Epeolus Epeolus variegatus. 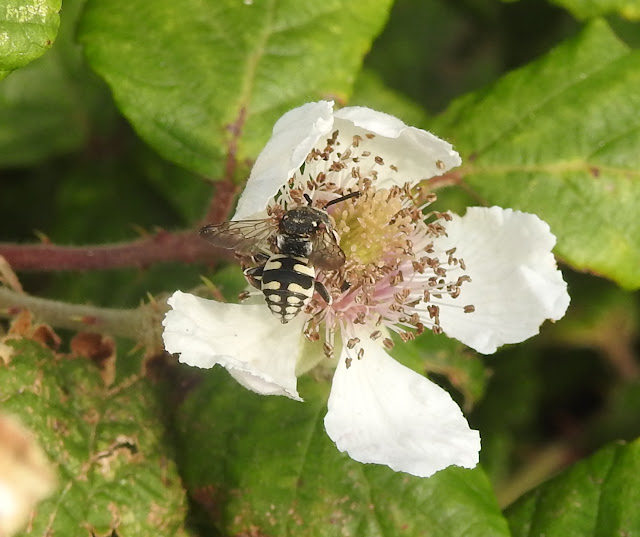