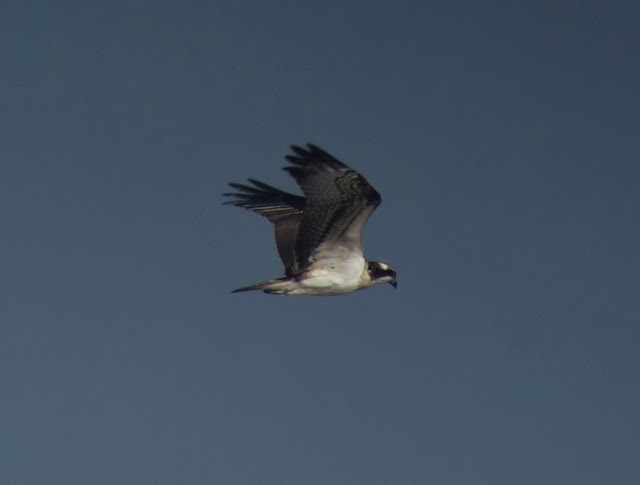 Wildlife News: Despite the return to Summer temperatures the insect activity was rather disappointing with only a few Red Admiral on the wing and a couple of Speckled Wood in the Entrance Bushes. Also flying six Common Darter, four Migrant Hawker and a very late Blue-tailed Damselfly. Hoverflies included the migrant Scaeva pyrastri, as well as Eristalis nemorum and Helophilus pendulus on the few remaining aster flowers. 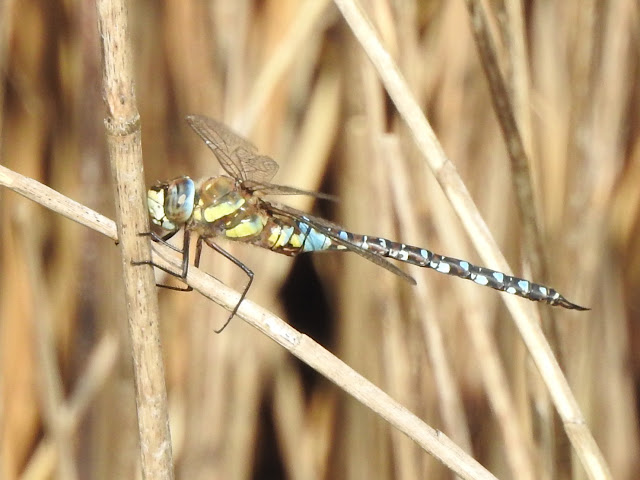 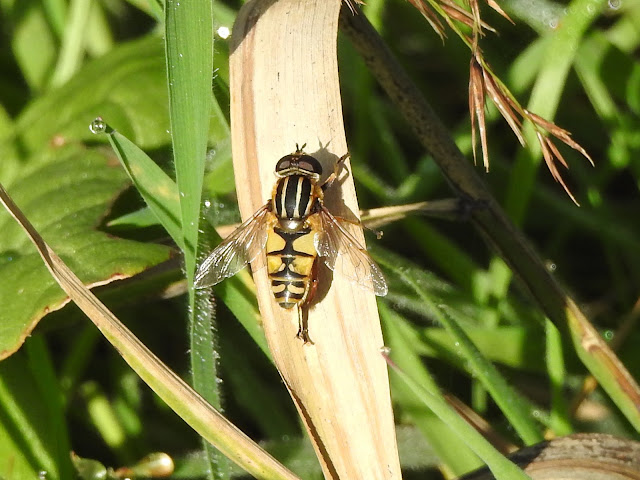