The Velvet Scoter was again offshore this morning with three Red-throated and two Great Northern Diver. Counts from the estuary included 283 Teal, 160+ Brent Geese (in to roost), 87 Wigeon, two Eider, a Greenshank and the Slavonian Grebe.

Elsewhere the two Firecrest were again present early morning, with a Coal Tit, a Redwing, 79 Goldfinch, eight Cirl Bunting and a Siskin on site and seven Shoveler on the Main Pond. 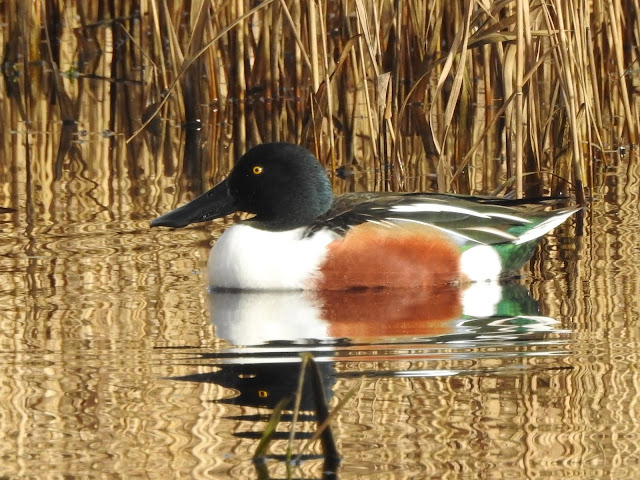 Wildlife News: The sunny weather brought the warmest day of the year so far and with it the first hoverflies of the year, Eupeodes luniger and Marmalade Hoverfly Episyrphus balteatus as well as several Honey Bee and a Buff-tailed Bumblebee. Elsewhere seven Common Dolphin were offshore early afternoon and in the estuary there were two Grey Seal, an adult and an immature. 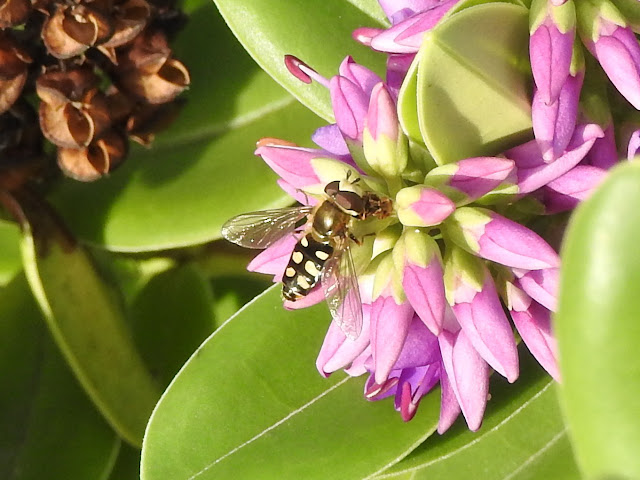 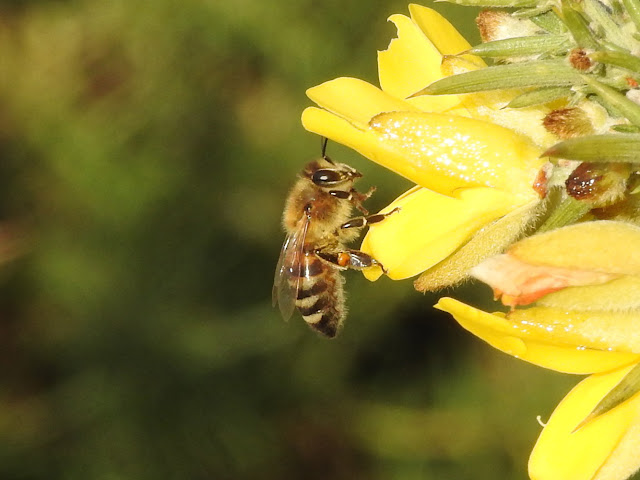