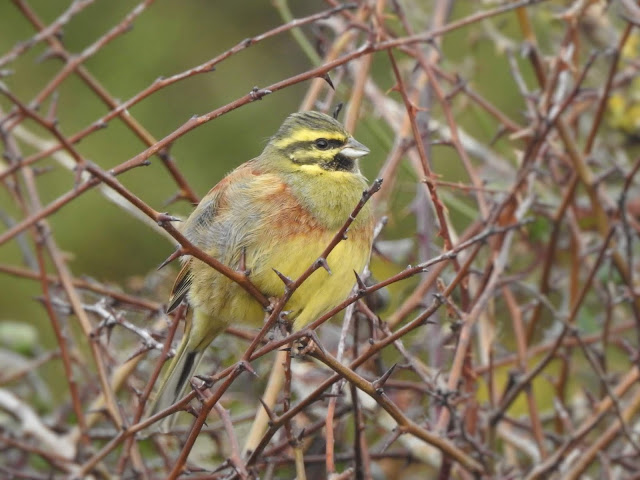 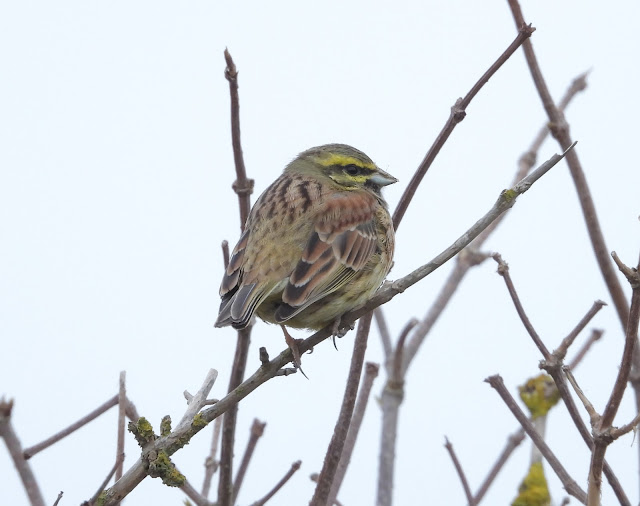 Wildlife News: At least one Harbour Porpoise was offshore.