The highlight was a single Roseate Tern in the estuary throughout the morning, the first of the year for this increasingly scarce visitor. It was initially on Bull Hill but eventually moved in front of the hide amongst 135 Sandwich and seven Common Tern. Also in the estuary 310 Curlew, 176 Redshank, 28 Sanderling, 19 Whimbrel, 15 Dunlin, 14 Ringed Plover, five Mediterranean Gull, four Greenshank, a, Kingfisher, a Common Sandpiper and the Slavonian Grebe. 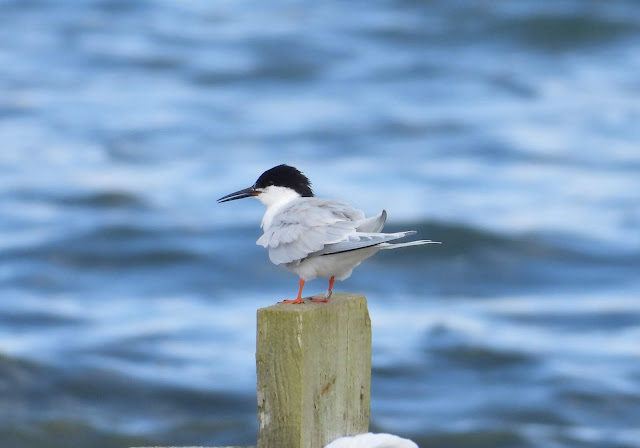 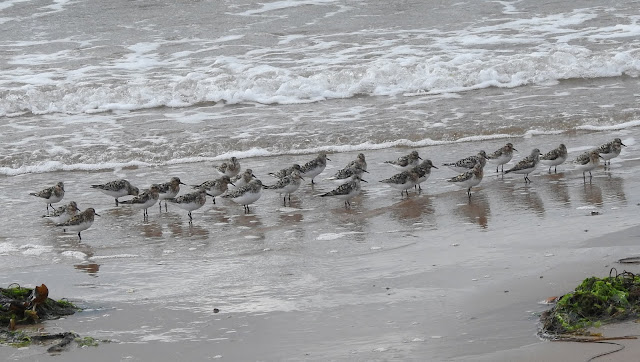 Elsewhere an Osprey drifted south early morning and a Mistle Thrush was over the Entrance Bushes.

Wildlife News: The good weather saw plenty of invertebrates activity with Emperor and Common Darter around the Main Pond, good numbers of Gatekeeper on the wing around the bramble scrub and three Red Admiral and a Painted Lady perhaps the precursors of an expected influx. 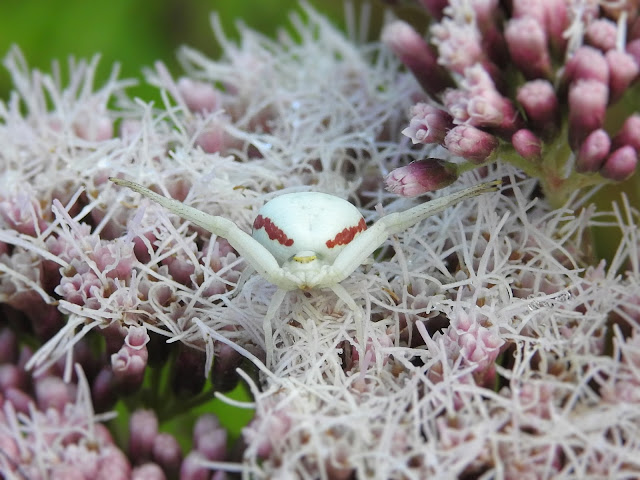 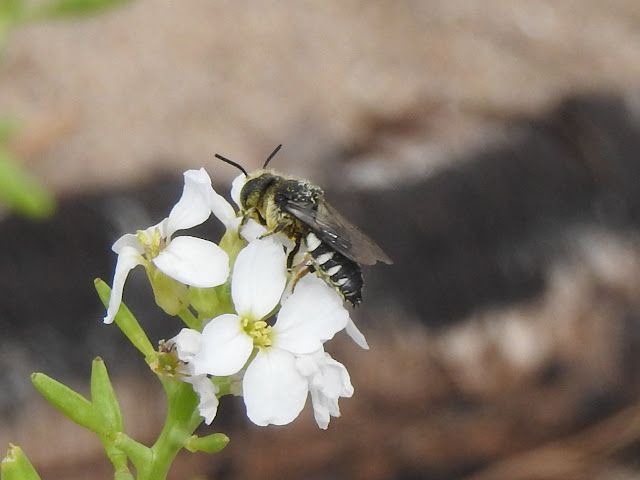