The highlight was a reported Grey Phalarope but no details were received. There was no seabird passage offshore but eight Great Northern and five Red-throated Diver were noted. Counts from the estuary included 342 Black-tailed Godwit, no doubt displaced by flooding further upriver, 120 Knot, 102 Bar-tailed Godwit, three Greenshank, an adult Mediterranean Gull and the Slavonian Grebe. Elsewhere 29 Snipe flew over Greenland Lake and two Chiffchaff were in the bushes. 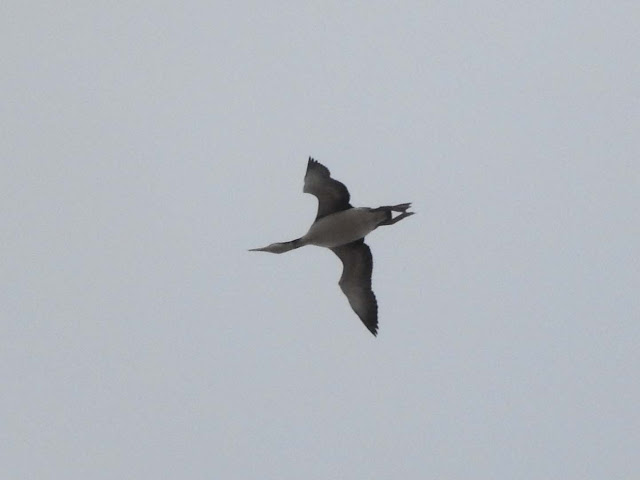 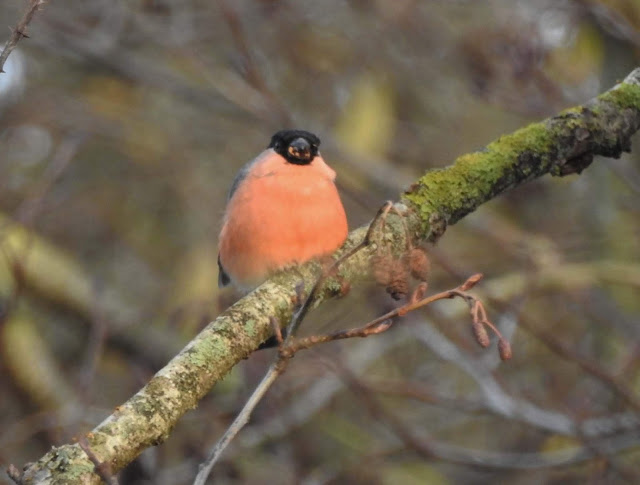