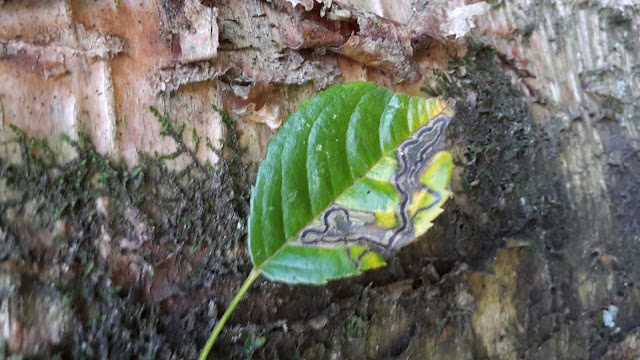 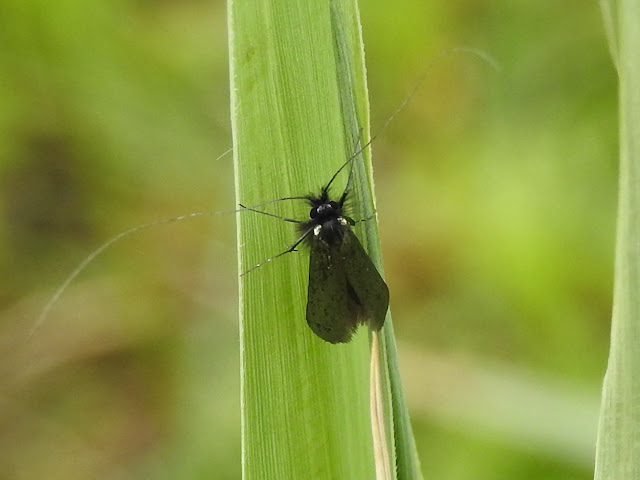 Regular migrant species such as Silver Y, Rusty-dot Pearl Udea ferrugalis and Rush Veneer Nomophila noctuella were in short supply, although a couple of Hummingbird Hawkmoth were recorded nectaring on Red Valerian and a Convulvulus Hawkmoth spent a day on the Golf Course Clubhouse. 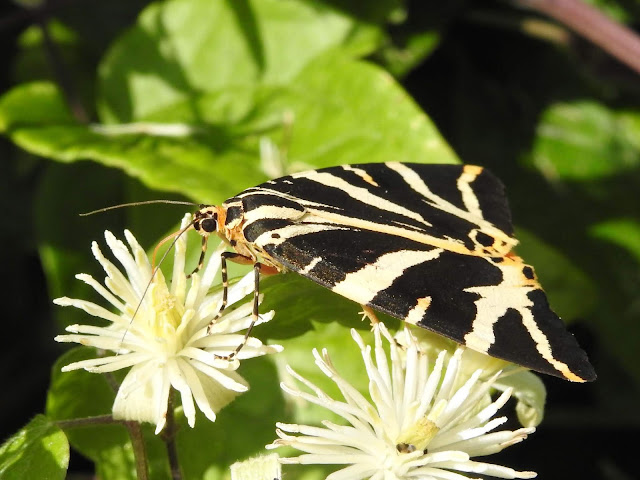 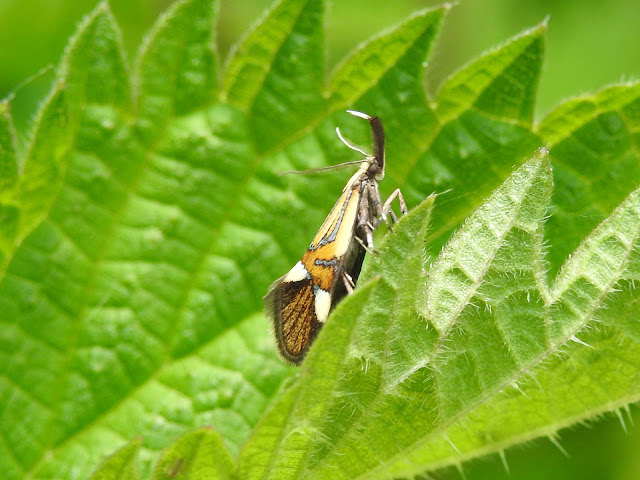 Nests of Lackey caterpillars were widespread but the nests of Brown-tail caterpillars are now largely confined to Warren Point, much of their favoured bramble having been removed. Brown-tail was sponsored by the Recording Group in the new National Moth Atlas. 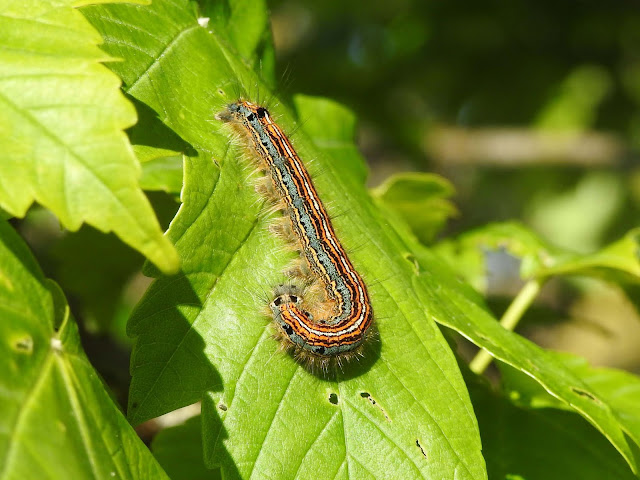