The year began as is now traditional with the BSBI New Year Plant hunt which saw a total of 34 species in flower including Sea Spurge, Sweet Violet and, new for the Recording area, Winter Jasmine. Several other new plant species were also found this year bringing the Warren total to over 720. All of these were non native species or likely garden escapes. Rose of Sharon appeared on Warren Point, whilst Fox and Cubs flowered just inside the Entrance Tunnel. Elsewhere Cockspur arrived with imported soil and Lamb's Ear, Elaeagnus and Daisy Bush are starting to spread from Council plantings. 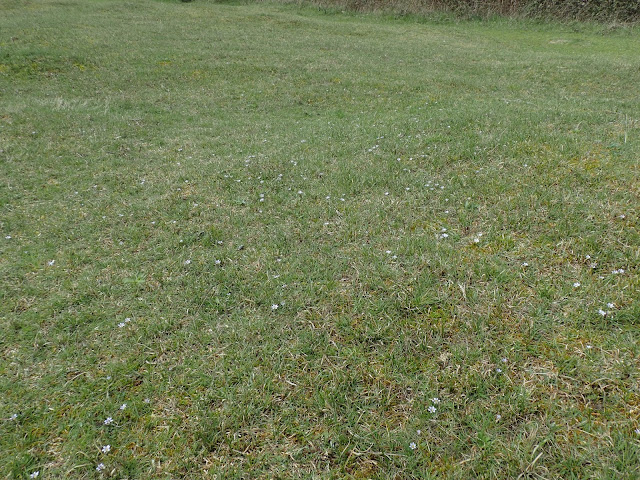 An exceptionally warm and sunny period of weather in mid March brought out what may have the best ever display of Sand Crocus with over 2000 flowers in bloom, with some rediscovered as far up as the 7th fairway. Other short turf specialists such as Upright Chickweed, Early Forget-me-not and Suffocated Clover also put on a good show. 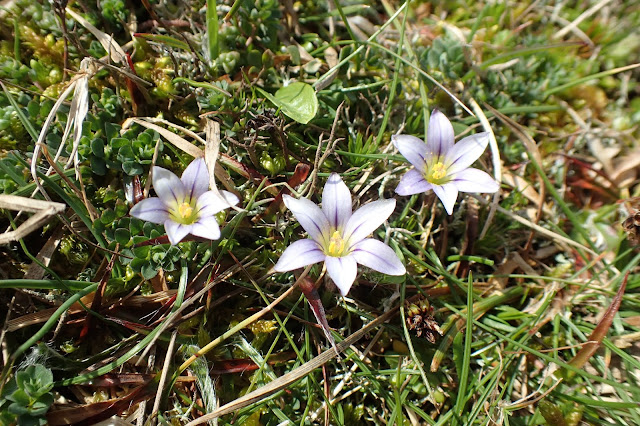 Orchids came to the the fore midsummer with a carpets of Southern Marsh Orchid and Marsh Helleborine, the former have reduced considerably whilst the latter go from strength to strength. Bee and Pyramidal Orchid showed a year on increase in numbers with 36 and 22 spikes respectively, and the lone Green-winged Orchid again flowered with two more found in a new location. The last orchid of the year, Autumn Ladies-tresses, were out in exceptional numbers across Greenland Lake. The sea defence works aim to return many of these areas back to a tidal creek, with the vast majority of these disappearing under the tide so enjoy them whilst you can. 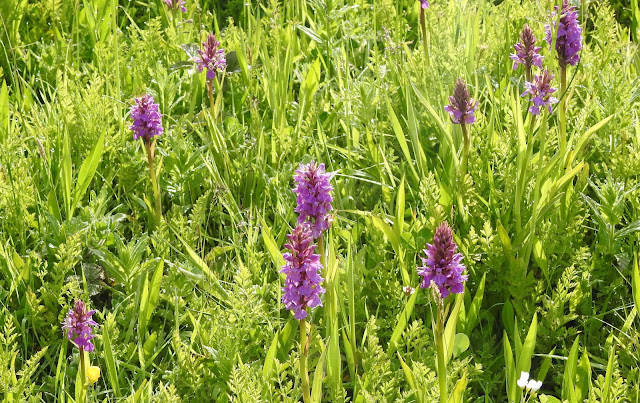 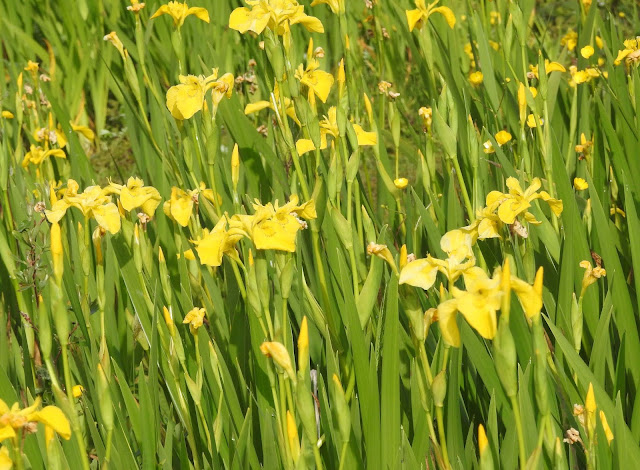 On Warren Point the summer weather again saw the nationally rare Sea Daffodil in bloom, one of just three locations in the UK.  Also present an exotic escape in the form of Devon's only Belladonna Lily, this species was previously lost when the Dune Ridge was reprofiled.

The increased erosion vastly reduced areas of the Dune Ridge and the Desert on Warren Point, this has seen much of the Sea Holly take a battering from high tides, but it still manages to cling on in places. 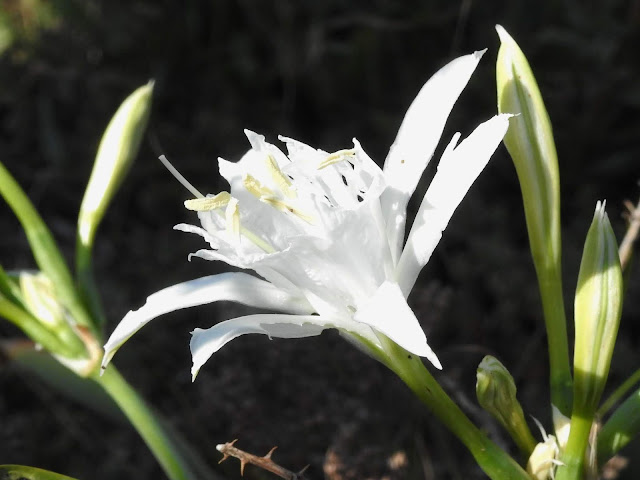 Petalwort Petalophyllum ralfsii remains in good numbers around Greenland Lake but seems to be in decline elsewhere on site. There was positive news with the discovery of Micheli's Balloonwort Sphaerocarpos michelii and Blue Crystalwort Riccia crystallina in the Recording Area. This is the second Devon location for these nationally rare liverworts, although the other site is just the other side of the Railway Tunnel. A further discovery concerned the more widespread Bifid Crestwort Lophocolea bidentata on sallows in Dead Dolphin Wood.