Counts from the estuary included at least 159 Black-tailed Godwit on the Railway Saltmarsh, only the second record of the year, also with them 106 Curlew, at least 76 Bar-tailed Godwit and five Greenshank. Other counts included 505 Dunlin, 420 Oystercatcher, 156 Brent Geese, 140 Knot, 103 Grey and 14 Ringed Plover, 75 Snipe, the highest March count since 1987, 70 Teal, 15 Sanderling, 10 Red-breasted Merganser and a Jack Snipe.

Elsewhere two Chiffchaff were singing in the bushes, a Red-throated Diver, 10 Common Scoter and the female Eider were offshore, a Raven was overhead and Little Grebe were nest building on the Main Pond. 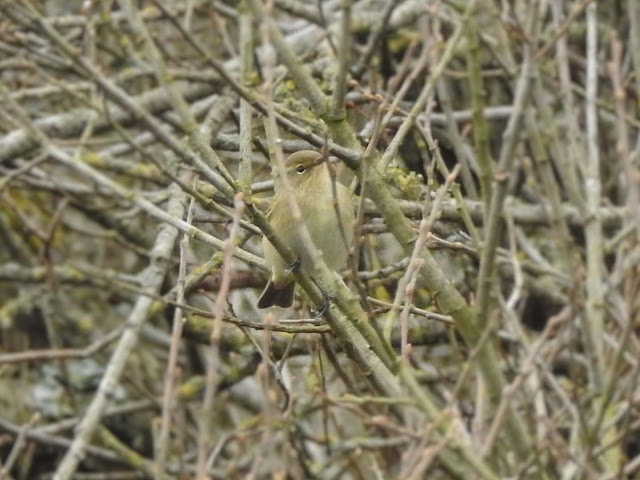 Wildlife News: Insects remain in short supply but at least five Buff-tailed Bumblebee queens were on the wing. A Grey Seal was again below Langstone Rock and Sand Lizard were along the Dune Ridge. 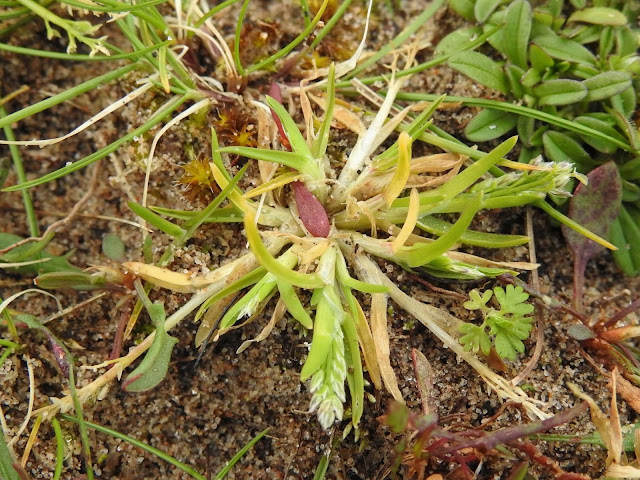