Black-tailed Godwit continue to favour this end of the estuary for a change with 530 in the Railway Saltmarsh, the second ever highest count. Also in the estuary 90 Knot, 63 Bar-tailed Godwit, 62 Redshank, 61 Grey Plover, 55 Brent Geese and 48 Snipe. 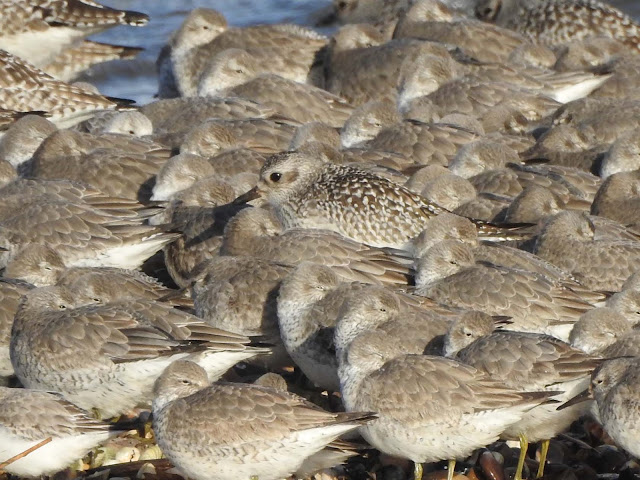 Elsewhere a Firecrest was in brambles along the Back Path. three Chiffchaff were on site and the female Eider was off John's Watch. 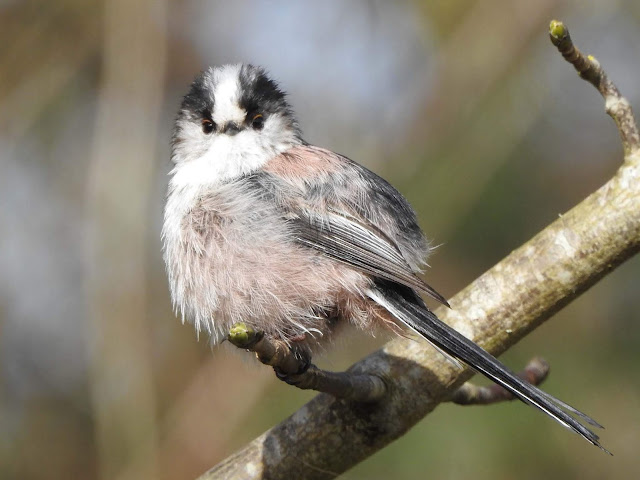 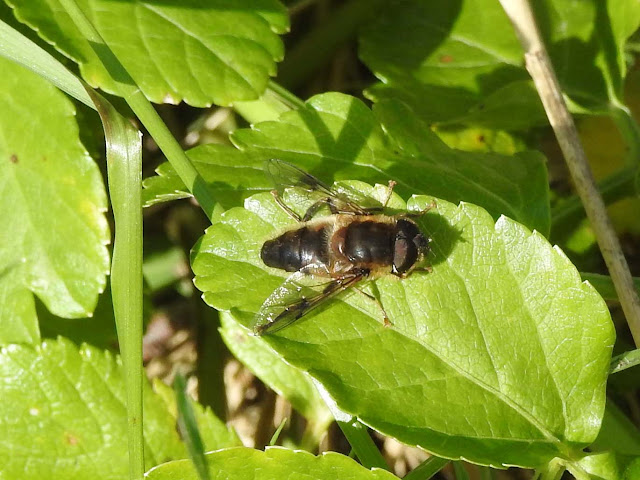