The highlight was the 18th site record of Nightjar, a male seen a couple of times during the day in Dead Dolphin Wood and leaving its unknown roost there at 21.45. The first record since August 2015 but late news of the 17th record means it was actually only the first sighting for a week! A Hobby flew east early evening with two juvenile Coal Tit and a Lesser Whitethroat on site. Fledged young included Bullfinch, Chiffchaff and Great-spotted Woodpecker. 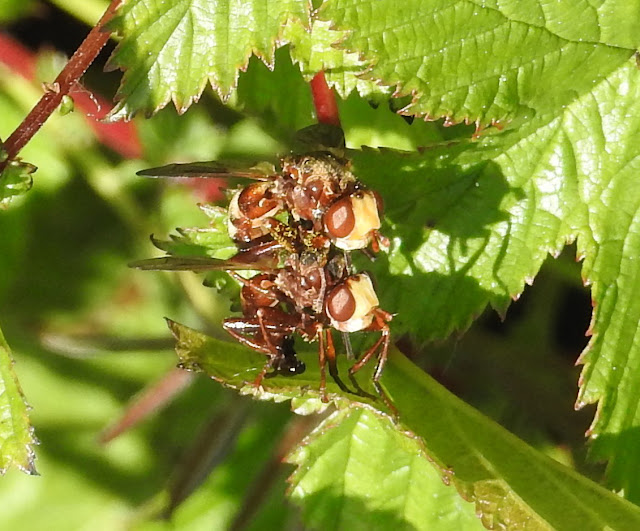 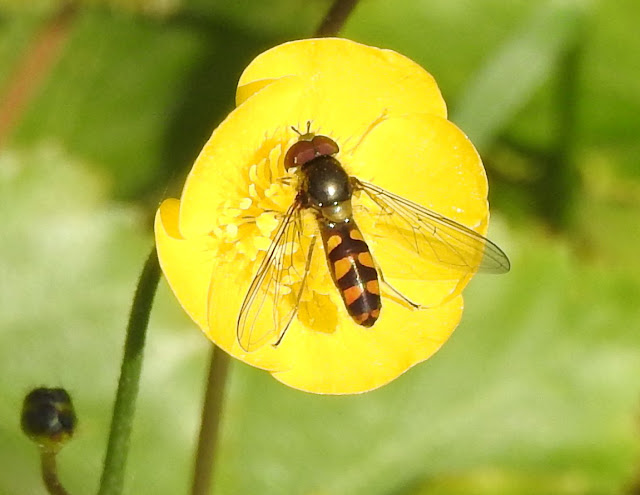