Wader passage picked up with at least 580 Dunlin in the Bight, the highest May count since 2007, with them 130 Sanderling but other species were in short supply. Elsewhere the/a Lesser Whitethroat was singing from the Entrance Bushes where a roosting Tawny Owl was discovered.

Wildlife News: The welcome change in the weather saw a boost in insect activity with the first Azure Damselfly of the year on the wing along with Green-veined White, Lesser Rural Bulb Fly Eumerus strigatus, Superb Anthill Hoverfly  Xanthogramma pedissequum, and Think-thighed Pollen Beetle. 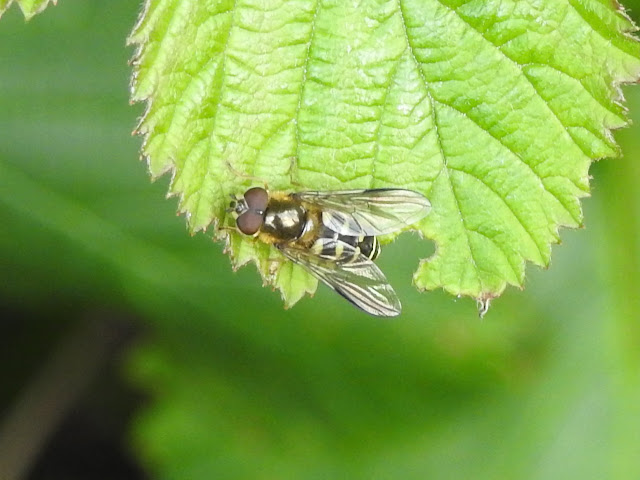 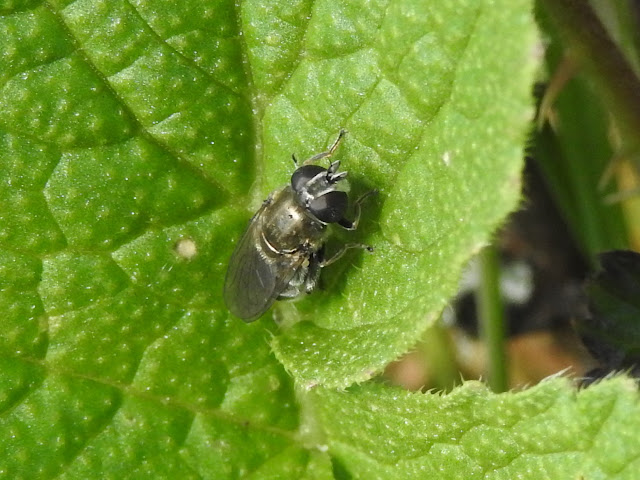