Waders included the first Common Sandpiper of the year with a good count of 15 on the beach early morning, also present 328 Curlew, two Redshank and two Dunlin and a Whimbrel. The first Coal Tit of the year was also recorded, a juvenile in a Tamarisk along the Dune Ridge.

Wildlife News: The nationally scare Hornet Beetle Leptura aurulenta was recorded today. A first for the recording area and another example of the importance of the willow and flowering scrub habitats surviving on site. 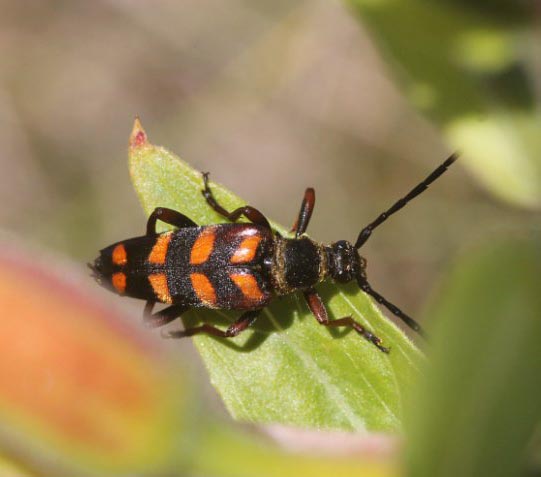