The first Little Ringed Plover of the year, a juvenile, was in the Bight over both high tides, also in the estuary a female Goosander, with counts from the evening tide of 688 Oystercatcher, 548 Curlew, 111 Dunlin, 94+ Ringed Plover, 45 Sanderling, 39 Redshank, seven Bar-tailed Godwit, three Turnstone and a Knot. Small wader numbers were higher over the morning tide with flocks seen and heard leaving high south throughout the day. Offshore two Balearic Shearwater, single Red and Black-throated Diver, 150+ Sandwich,11 Common, two Arctic and two Roseate Tern. Elsewhere 40+ Swift and the first Crossbill of the year flew over whilst grounded migrants included eight Willow Warbler and a Wheatear.

Wildlife News: The first Migrant Hawker of the year was on the wing and a Grey Seal was offshore. 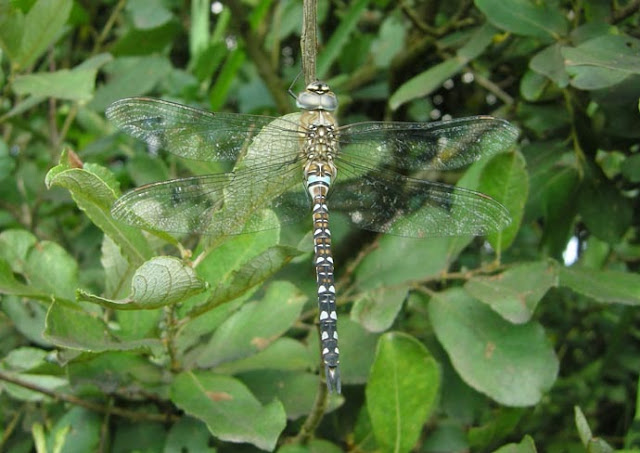