The 12th Warren record of Pectoral Sandpiper was an unexpected highlight. It flew in from the west calling, landed briefly in the Bight before taking off and gaining height once again calling all the way. Waders that did remain on site included a Curlew Sandpiper and 78 Dunlin, also in the estuary 90 Sandwich Tern, two Mediterranean Gull and the Slavonian Grebe. Migrants numbers remain broadly similar but suggested some turn around in individuals with 17 Chiffchaff, 14 Blackcap, nine Whitethroat, five Wheatear, five Willow and a Garden Warbler. The first Tree Pipit of autumn passed overhead with three Yellow and a Grey Wagtail. Elsewhere a Balearic Shearwater flew south and the Red-throated Diver was offshore with 78 Shag, a Kingfisher was at the Main Pond and a good count of 86 House Sparrow were around the Carpark.

Wildlife News: Another arrival of whites with half a dozen Small Tortoiseshell, Painted Lady and Red Admiral and a couple of Clouded Yellow. 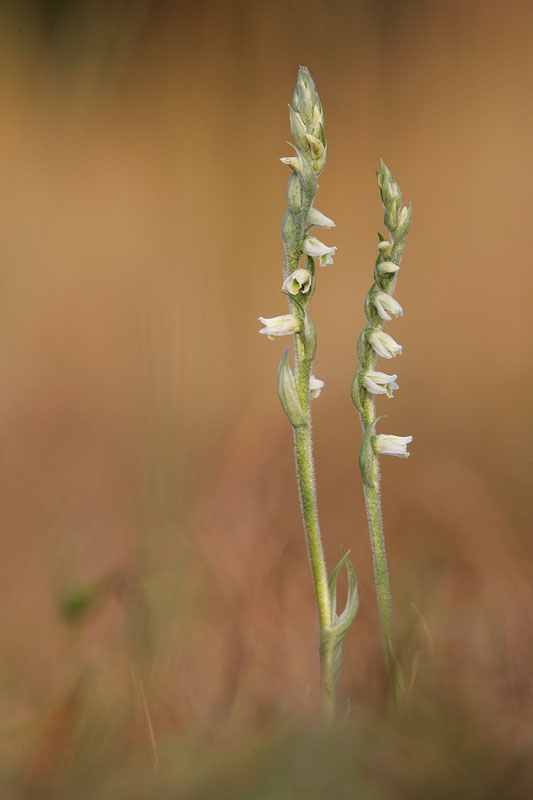