Two Mistle Thrush briefly in Dead Dolphin Wood were the pick of the migrants, and the first of the year, with two Kestrel on Warren Point, four Wheatear, a Goldcrest, a Willow Warbler and a tailless Yellow Wagtail also on site. Overhead a second Yellow Wagtail, 30 Swallow and 20 Meadow Pipit. 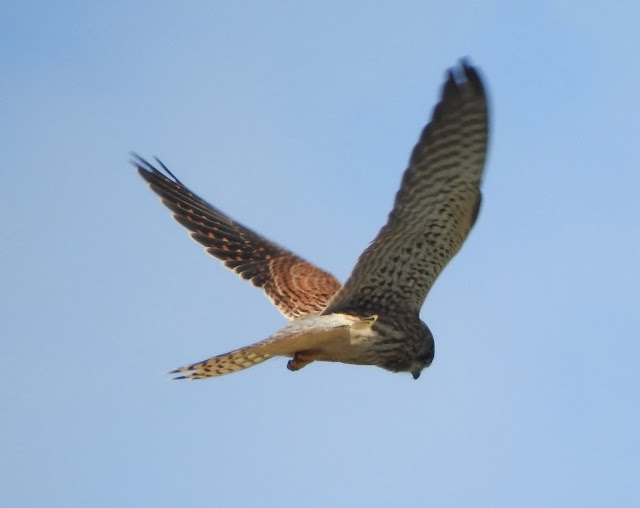 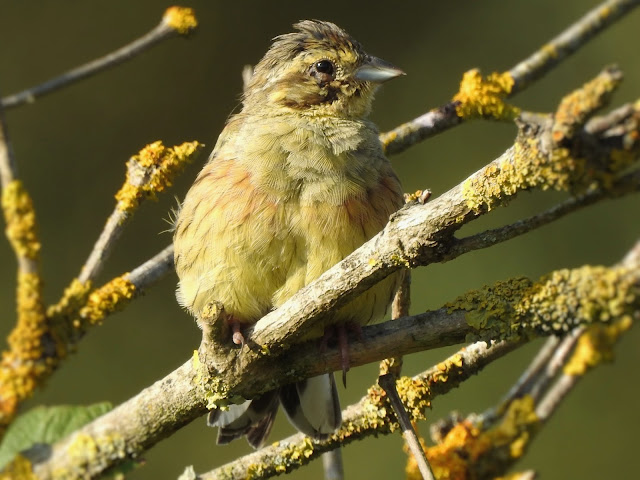 Wildlife News: The population of Sand Lizard now confined to Warren Point, seemed to be easy pickings for the two Kestrel today.
Posted by Dawlish Warren at 21:59