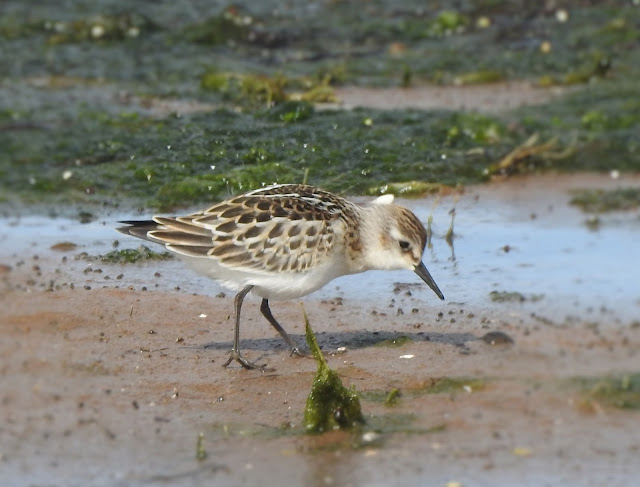 Wildlife News: Butterflies included a southern movement of Red Admiral during the day with an increasingly scarce Small Tortoiseshell the pick of the other species. Ivy Bee can now be seen foraging on an flowering Ivy on site. 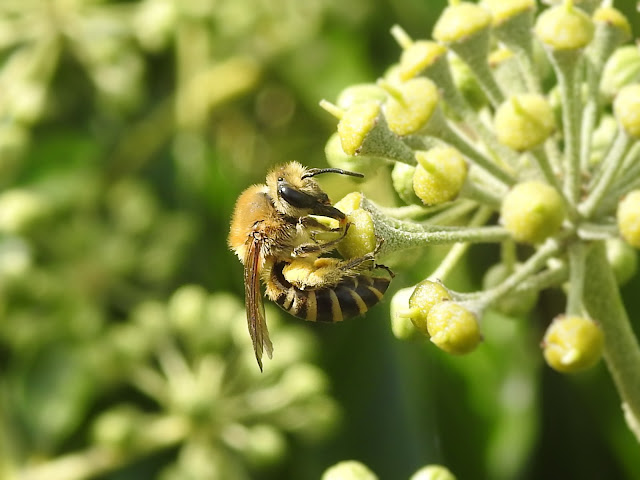