Usually little change in sightings year on year, but 2020 through up a couple of unexpected sightings. The most surprising being the confirmed presence of Hedgehog on site with a report from the Buffer Zone and regular sightings from the Golf Course; the first confirmed sightings since the 1990s. 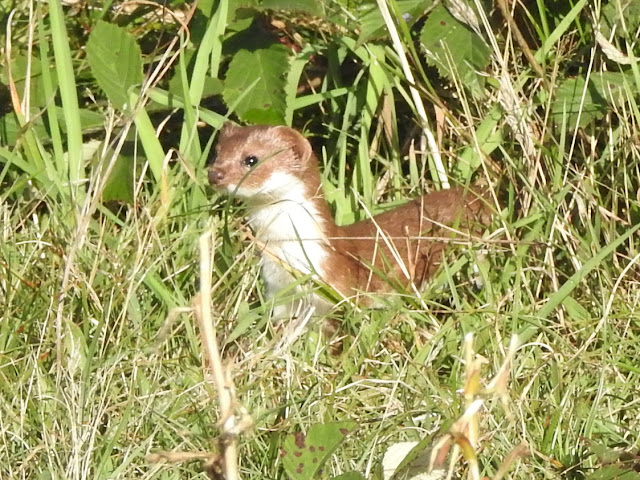 Stoat were seen on a couple of occasions, with one enticed into the open by making a squeaking noise. No sightings or positive evidence of Weasel, Otter or fortunately Mink were found this year. At least two successful Fox dens were on site, but sightings were confined mainly to dawn and dusk although their tracks are always in evident along the beach and remaining Dune Ridge. Overnight on 18 Apr a Badger left tracks along the Dune Ridge at Warren Point, the first record for several years.

The presence of small mammals was more obvious this year, possibly taking advantage of quieter periods during Covid restrictions. Several Wood Mouse were seen in the open in Greenland Lake with the occasional Common Shrew noted running across paths. Not unusually, a dead Water Shrew, found near the Main Pond and a dead Pygmy Shrew in Skipper Meadow were the only evidence of their presence on site.

Brown Rat were only occasionally seen around the car park and Amusements, but 'Ratty' the Water Vole is now well established with frequent sightings or signs of their presence noted and one was even predated by a Kestrel. Early mornings from the Main Pond viewing platform presents the best opportunity of seeing them.

Perhaps due to the drier Spring, fewer fresh molehills were found at Mole's only location onsite, by Funder Park, indicating a probable reduction in numbers. 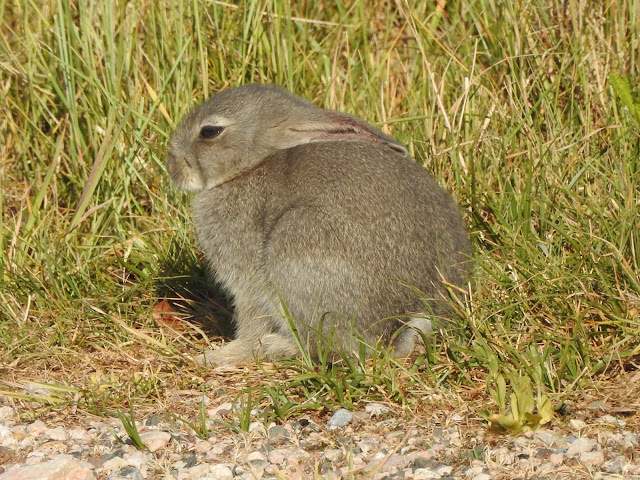 Rabbit numbers, and therefore the required grazing pressure, continue to suffer, with the ever present myxomatosis, several seen infected by this disease. This in itself may not significantly affect the numbers, the presence of two strains of viral haemorrhage disease (VHD) has a far greater affect in reducing the overall population. The only bat species confirmed this year was, not unexpectedly, Common Pipistrelle.

Away from the land a pod of Bottle-nosed Dolphin on 15 July and at least 11 on 25 December, were rare occurrences in recent years, with Common Dolphin noted on 15 August. Harbour Porpoise were noted infrequently at both ends of the year. 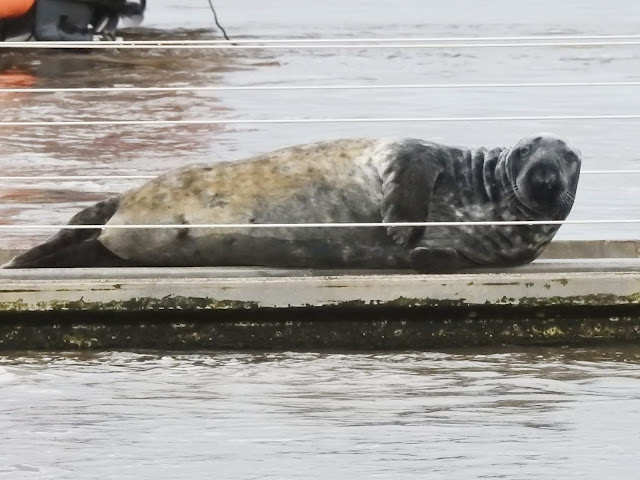 Grey Seal remains a common sight in the estuary or offshore, with one or two present almost throughout, often hauled out on a barge or sandbank. In contrast there were only two sightings of Common Seal, in Apr and Dec, the first records since the resident individual was last recorded in 2018.