Another clear sunny day, and with little wind, warmer than yesterday. The highlight came early morning when a Ruddy Shelduck was picked up heading S with two Shelduck, before circling back round into estuary. It was relocated in Shutterton Creek before flying N up the estuary an hour later. It was later relocated on Exminster Marshes. The British Ornithologist's Union is currently reviewing records of this species; depending on the outcome of this review this could be the second or third acceptable record for the Warren following one in July 1995 and five in off the sea on 7th Oct 2003. 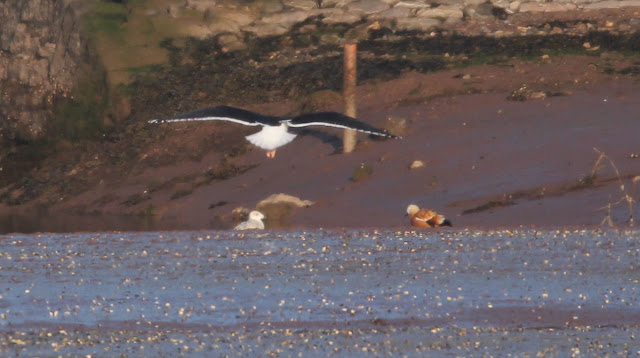 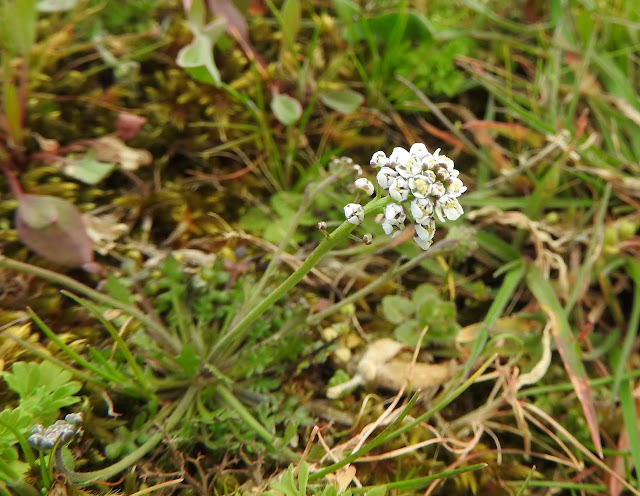