The first two Whinchat of the year were the pick of the migrants with single Reed Warbler and Whitethroat also thought to be new arrivals amongst the birds now on territory. Overhead a Hobby early morning, an Osprey, with perhaps the same bird heading south later on, two Swift, 25 Swallow and two House Martin. 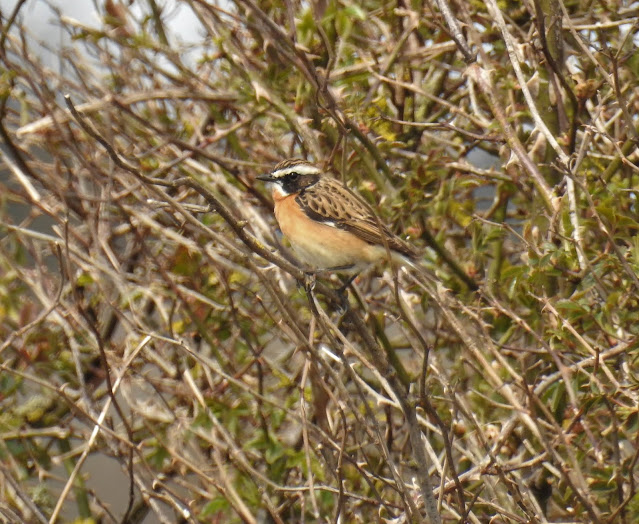 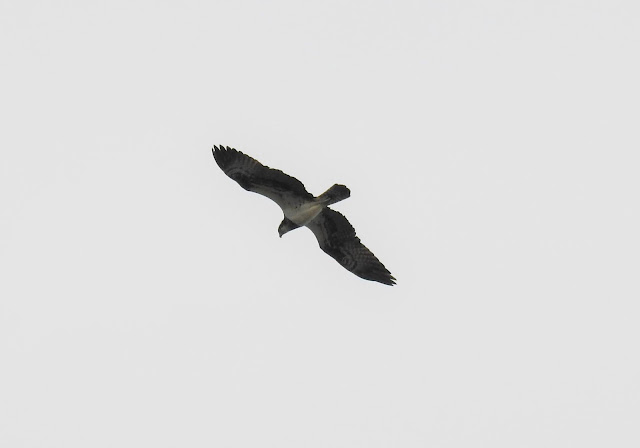 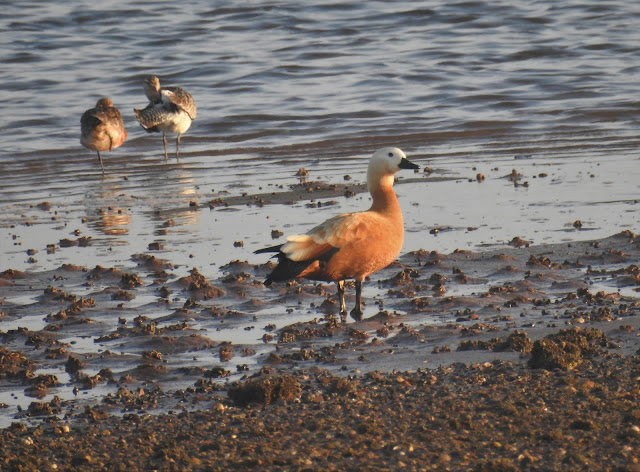 Wildlife News: The first Hairy Dragonfly of the year was in Greenland Lake with Coastal Silver Stiletto Acrosathe annulata also on the wing.