A good late October both for birds and weather once the rain passed through early morning. A total of 80 species were recorded, with the highlight almost the last bird of the day, a Barred Warbler found in the bushes at the eastern end of the Buffer Zone. Other grounded migrants included seven Chiffchaff, three Goldcrest, a Blackcap and a Bullfinch. Overhead 2,627 Wood Pigeon, 483 Jackdaw, 188 Starling, 57 Skylark, 54 Chaffinch, 16 Rook, eight Stock Dove, seven Siskin and a late Swallow.

Offshore 2022 Kittiwake S between 07:35 and 08:20 with 16 Gannet and five Common Scoter but it was quiet for the rest of the day. Elsewhere the Cetti's Warbler was at the Main Pond and a Jay and a Buzzard were in the bushes. 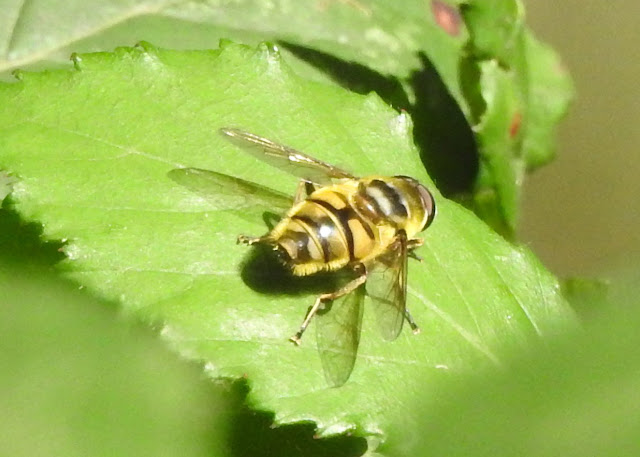 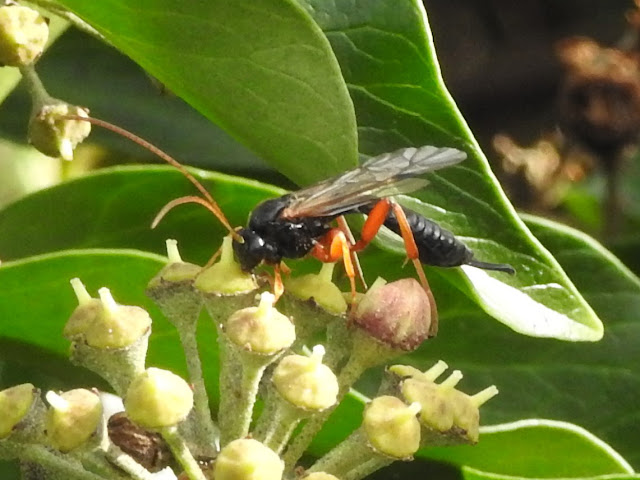