Other migrants included six Chiffchaff and single Blackcap and Willow Warbler in the bushes with two Siskin, a Sand Martin and a Red Kite overhead.

Wildlife News: The contrast in temperature from last week with a strong, relentless and cold north-easterly, had a dramatic affect on insects. On the wing just one Specked Wood, a few Yellow-legged Mining Bee, a single Buffish Mining Bee and, sunning itself on the viewing platform, a male Sandpit Mining Bee. 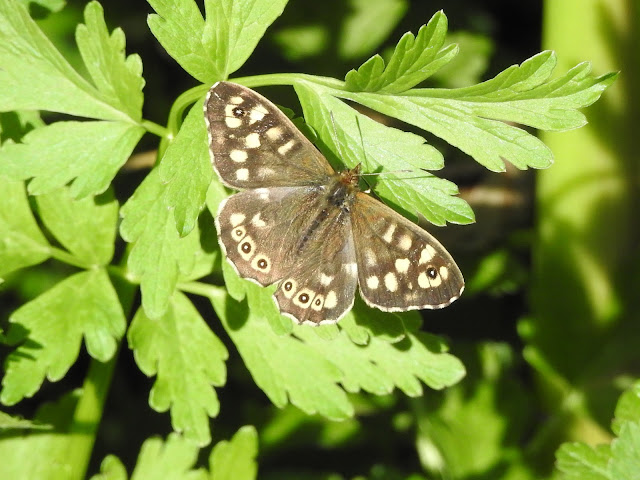 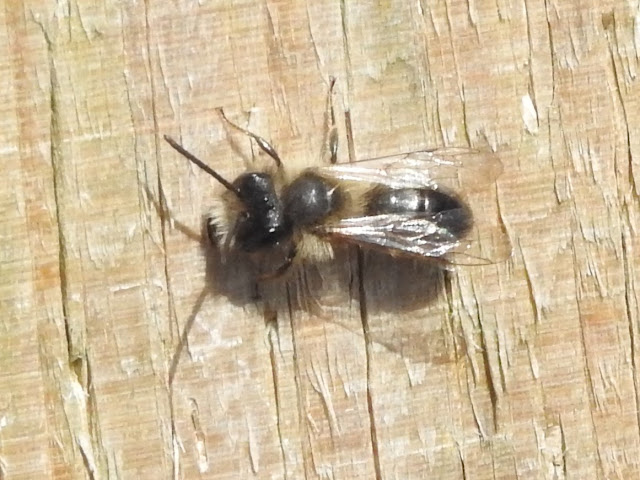 The nationally declining Snake's-head Fritillary, a single and a group of three, were in flower in Greenland Lake. Nice to see, whatever the origins. 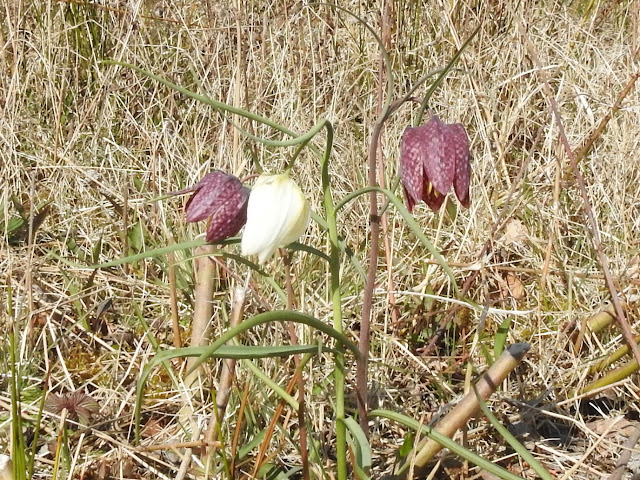