Wildlife News: A busy day with lots of interest and variety. Taking the top honour was the nationally rare Golden-haired Longhorn Leptura aurulenta. A deadwood species, it spends up to four years as a larvae, this is just the third record in the last ten years. 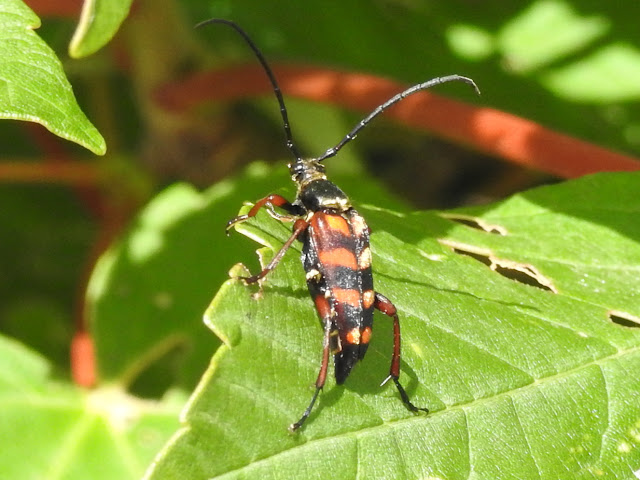 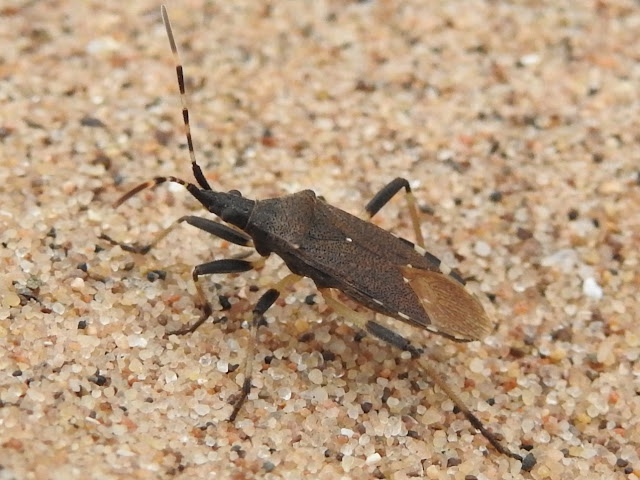 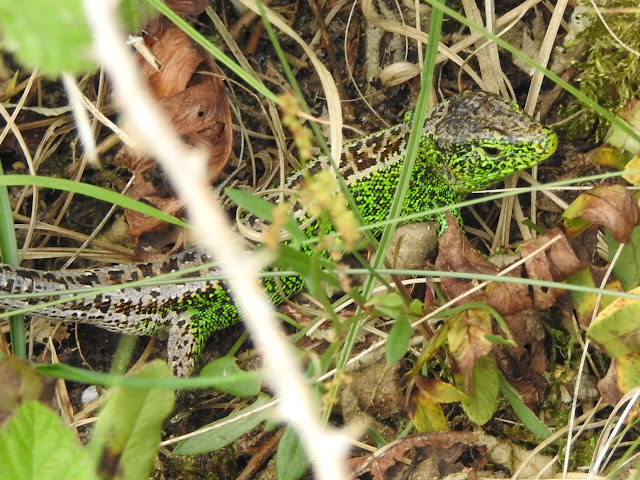 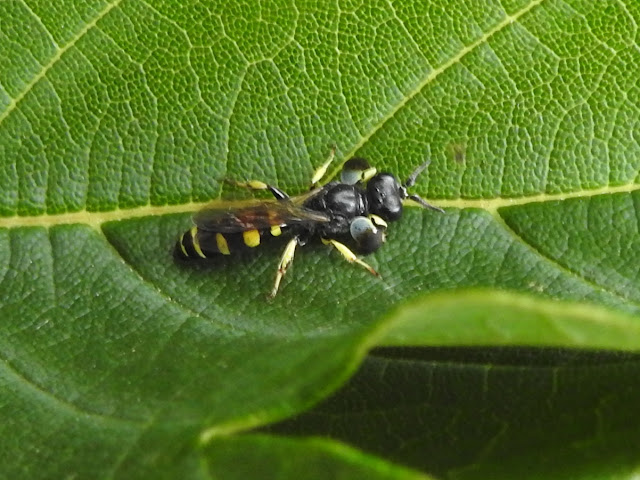