Highlight was a site record count of the critically endangered Balearic Shearwater, with 287 east after first light, between 6.30 - 7.45, along with 60 Gannet, five Common Scoter and two Fulmar. the previous record was 271 on 22 August last year.

A juvenile Osprey was again in the estuary flushing everything from the Bight, it disappeared for a bit but then came back setting everything up again before eventually landing on Finger Point, possibly the first grounded record on site. Its presence meant the Dunlin and Ringed Plover counts were incomplete. 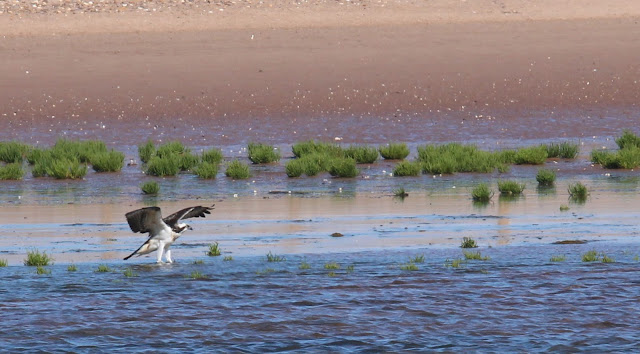 Wildlife News: A long overdue first Hummingbird Hawkmoth of the year was in Greenland Lake with over 20 Rush Veneer and a Clouded Yellow also present. 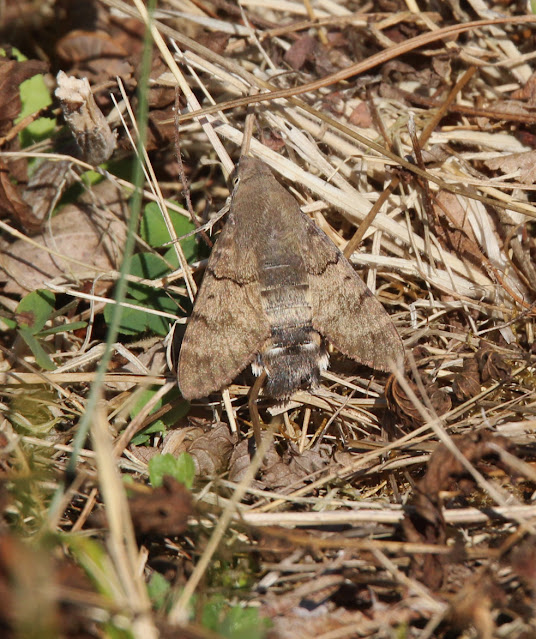