Despite the continuing high temperatures the first three Wigeon of the winter made their appearance in the estuary with 13 Black-tailed Godwit and two Grey Plover also new arrivals.

Elsewhere a Sedge Warbler was on Warren Point with three Whitethroat and a Song Thrush, with a Coal Tit  in the Entrance Bushes and counts across site of 13 Blackcap, 11 Chiffchaff, two Willow and two Reed Warbler. Offshore two distant shearwater sp, a Hobby and a Peregrine.

Late news: Whilst mothing, a Nightjar was watched hunting along the railway before heading out across the Golf Course, the 20th site record and earliest autumn sighting. Also at least seven Common Sandpiper present.

Wildlife News: During the day the first Magpie Moth of the year was noted along with an Oak Eggar and several Rush Veneer. 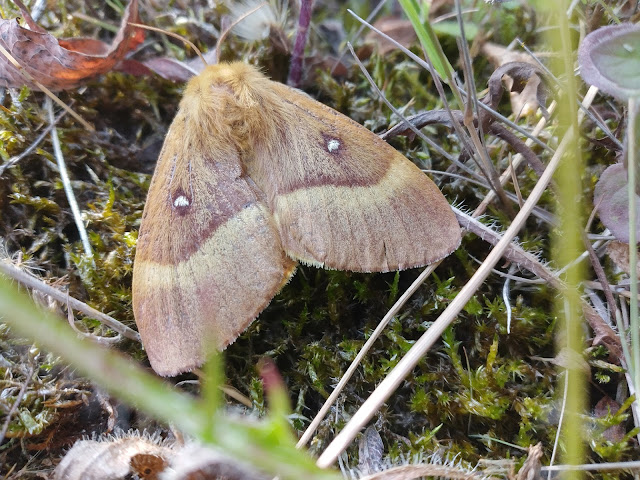 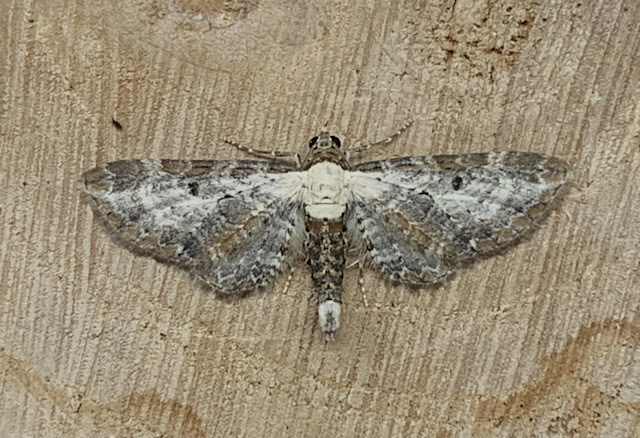 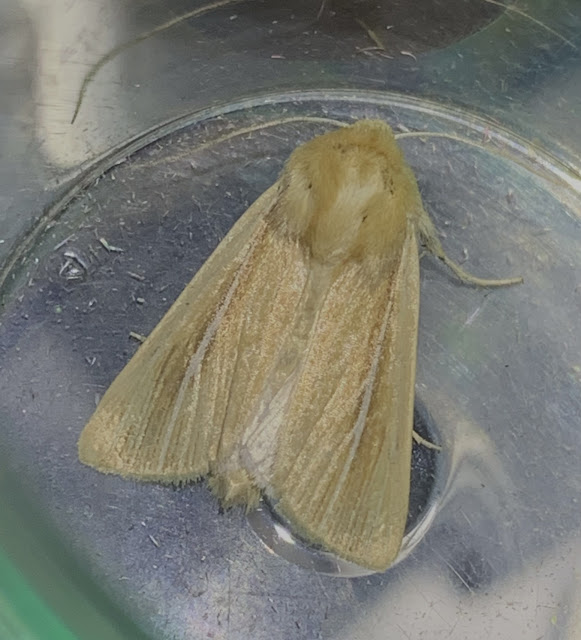