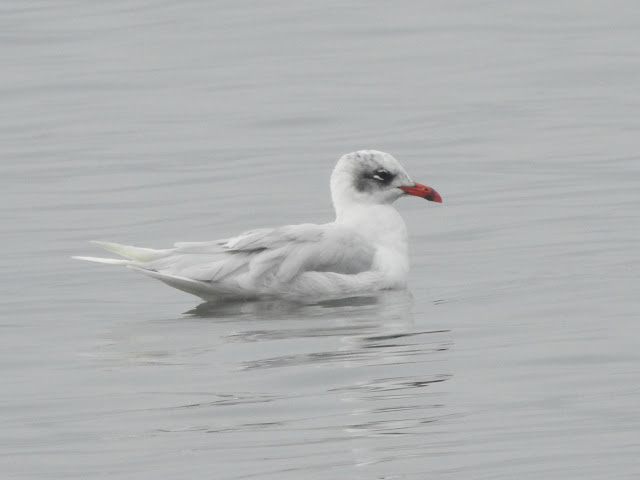 A Sedge Warbler in Greenland Lake and a Willow Warbler in the Entrance Bushes were the best of the migrants on a quiet day for migrants, with 70 Linnet and a Wheatear on Warren Point.

Wildlife News: A female Heather Colletes C.succinctus was found nectaring on Heather near the Crocus Compound. A new bee for the Recording Area, following likely records on the Golf Course last year and an a pre-1969 unconfirmed NBN record. 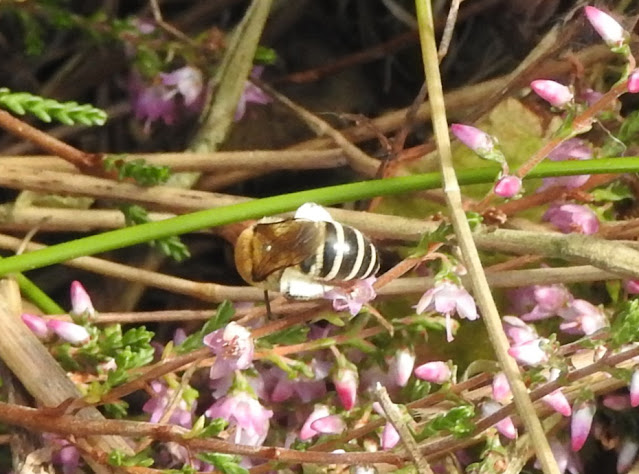 Also recorded today, for the first time in many years, a Wesmael's Digger Wasp Crossocerus wesmaeli. 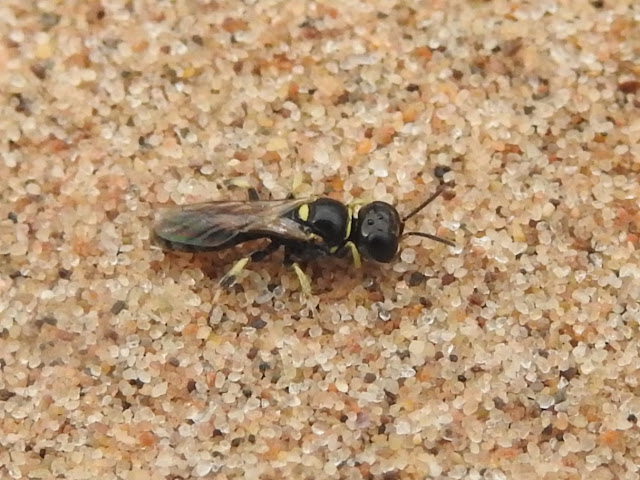 Butterflies included a fresh Painted Lady and the usual Meadow Brown, Speckled Wood, Common Blue and Small Copper, although there has been a notable drop off of in numbers of Gatekeeper. 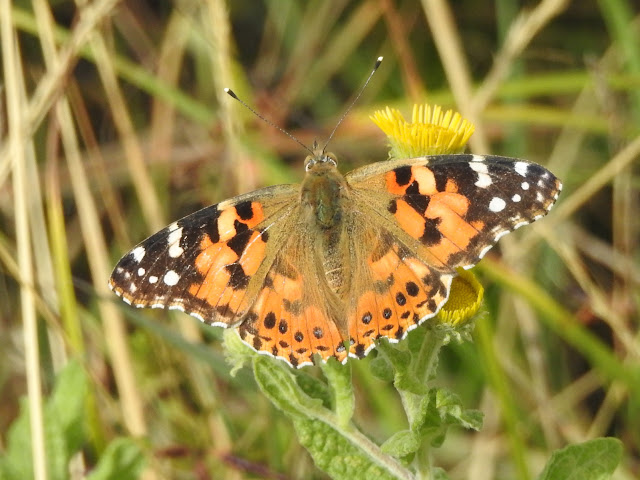