Seawatching was rewarding either end of an overcast and windy day, with heavy rain coming in late afternoon. Combined totals included 629 Kittiwake (a rough 50/50 split), 250 auk sp and 154 Gannet (both mostly am), with eight Red-throated and a Great Northern Diver, four (1 & 3) late Manx and a Balearic Shearwater (pm), an adult Little Gull and a juv Arctic Skua (both pm). 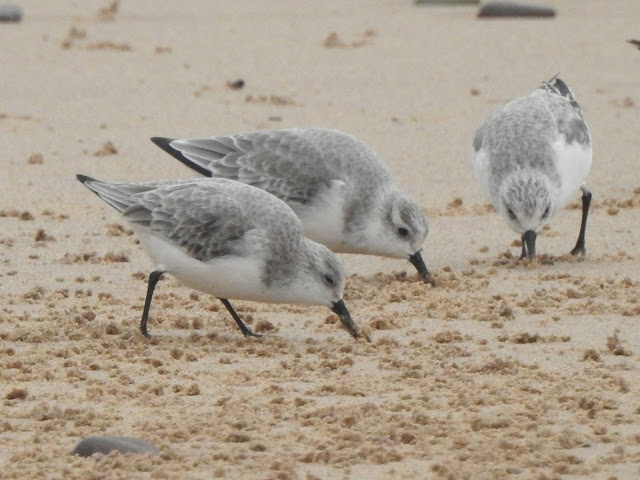 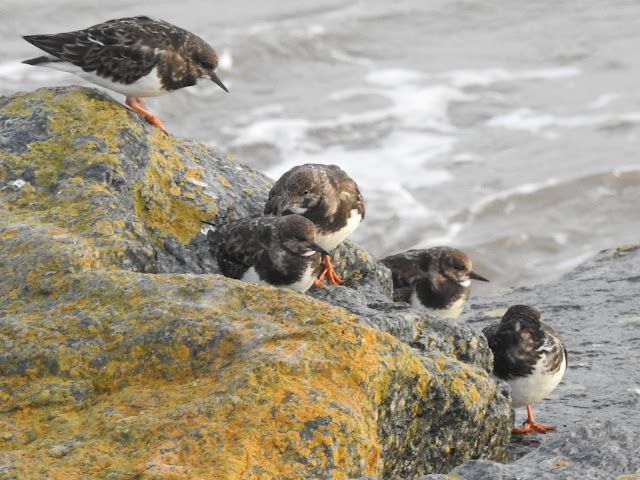 Elsewhere a Mistle Thrush flew over, a Jack Snipe was in Greenland Lake, a Cetti's Warbler was at the Main Pond, 21 Long-tailed Tit emerged from their roost, with five Goldcrest, three Chiffchaff and a Firecrest in the bushes.