The calm weather revealed the continuing presence of the wintering warblers, namely a Dartford Warbler on the Golf Course and the two Cetti's Warbler one at the Main Pond and one roaming, today it was in the Buffer Zone. Also in the bushes, a Siberian Chiffchaff and a Blackcap  along with a few Song Thrush were new in, with a Firecrest, six Goldcrest, two Bullfinch, a Chiffchaff and a Siskin, with four others overhead.

Elsewhere the Spotted Redshank and 10 Cattle Egret were in the estuary with counts including 422 Wigeon, 131 Curlew, 104 Bar-tailed Godwit, 38 Teal and four Greenshank; three Great Northern Diver, two Common Scoter and a Mediterranean Gull were offshore and a year's high 43 Mallard roosted on the Main Pond. 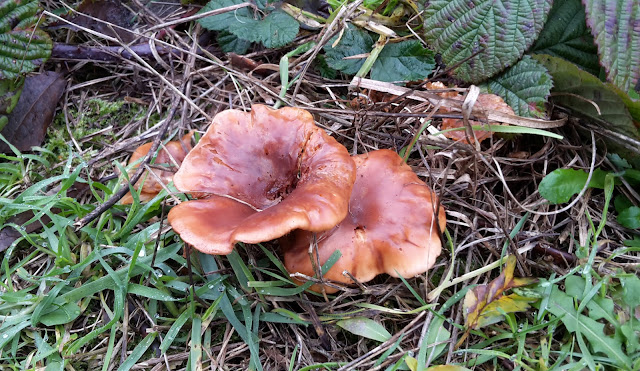 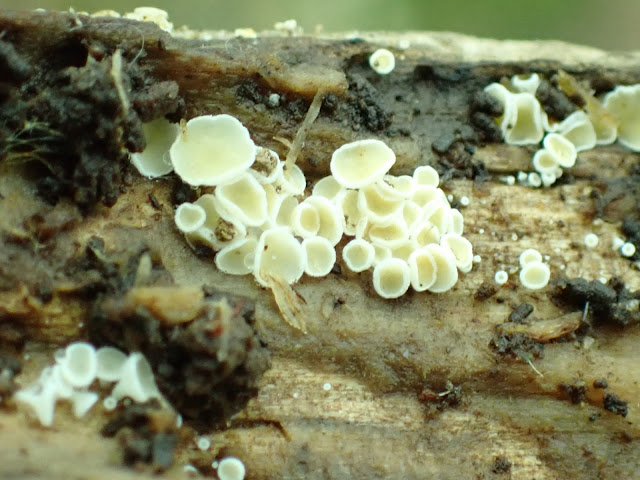