The highlights were what will presumably be the only Turtle Dove of the year around Warren Neck late afternoon and a site record 34 Red Kite (largest flock three) heading NE between 9am and 3.45pm with at least another four offsite, presumably birds reorientating after the movement earlier in the week. The previous site record was six in 2012 and this is the second highest Devon count. Counts from the estuary included 42 Bar-tailed Godwit, 29 Sanderling, 13 Turnstone, 13 Whimbrel, 10 Dunlin, eight Grey and a Ringed Plover with the Slavonian Grebe of Cockwood and a Common Sandpiper in the Bight.

Elsewhere a blue Budgerigar was around the Dune Pond and offshore there was an immature male Eider with a pair of Gadwall, three Great Northern Diver, a first summer Mediterranean Gull and 95 Manx Shearwater heading south. 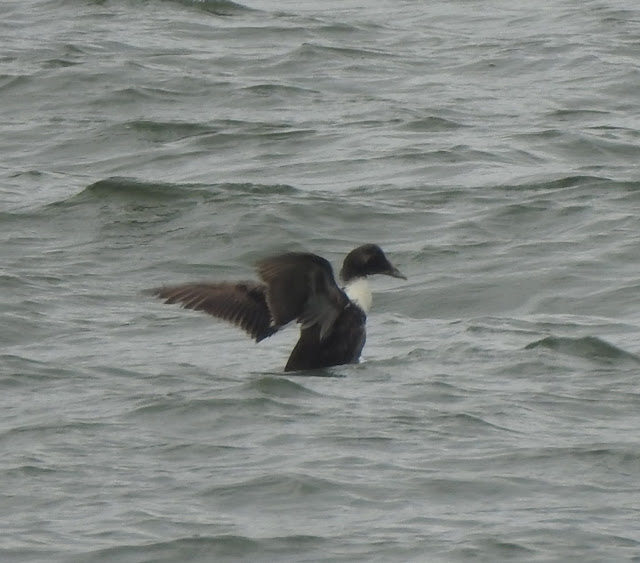 Wildlife News: The first Meadow Brown of the year was on the wing, the earliest ever and first May record on the Warren; and at least three Painted Lady and a Red Admiral passed through. Two of the Bee Orchid spikes are now in flower. 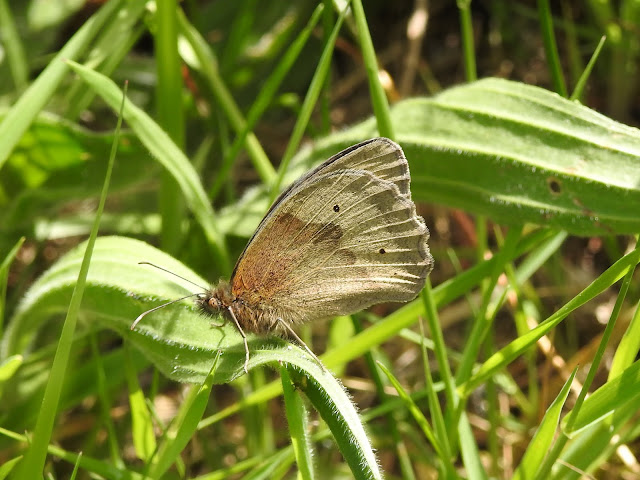