The year's first Treecreeper, presumably a dispersing juvenile, was by the Main Pond, with a juvenile Green Woodpecker on site and, overhead, 38 Swift.

In the estuary 152 Black-headed and 11 Mediterranean Gull (10 ad & a 2s), six Sandwich and a Common Tern and two Greenshank.

Wildlife News: A large number of Common Toadlets were again obvious underfoot, many falling prey to the resident Pheasant. On the Golf Course two new areas for the nationally scare Dodder were located. 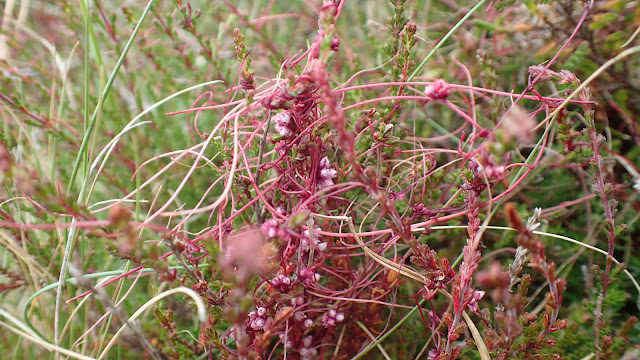 Despite the breezy and overcast conditions, no less than 10 new species for the Recording Area were discovered including Alder Signal Stathmopoda pedella and the leafmine of Brown Oak Slender Acrocercops brongniardella, leafmines of the flea weevils Orchestes hortorum and O.quercus, the caddisfly Limnephilus lunatus and the leafhopper Typhlocyba quercus. 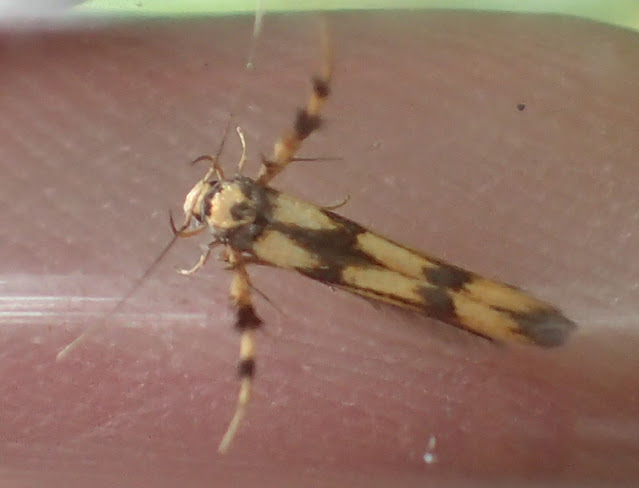 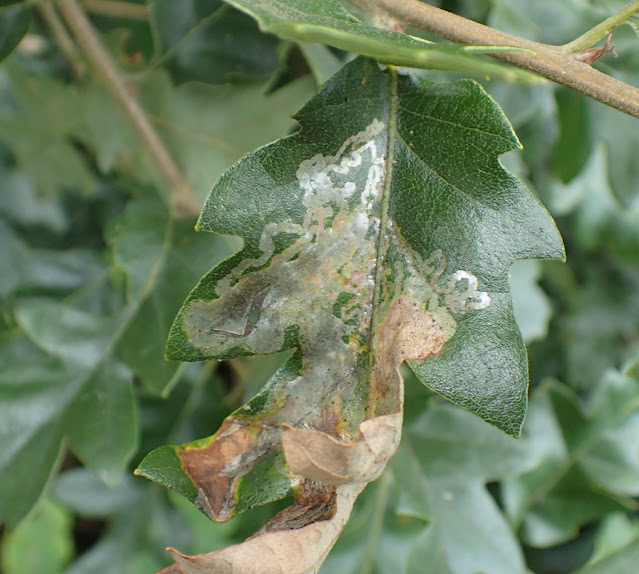 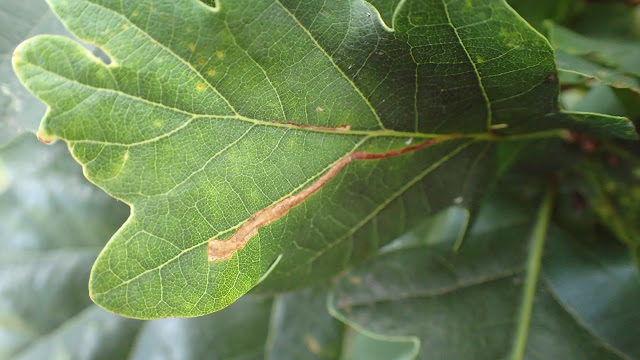