Ringing News: Four Sandwich Tern from the same Welsh scheme were present this morning, including Red KDB, rung in Sep 2015 it has been recorded annually here since 2016, with a couple of recoveries from Namibia in between.

Wildlife News: Overnight light trapping saw a total of 330 moths of 120 species in just three hours before 2am. The only recognised migrants were four Diamond-back, two Rush Veneer and a Four-spotted Footman, but no less than 10 new species for the Warren were recorded. 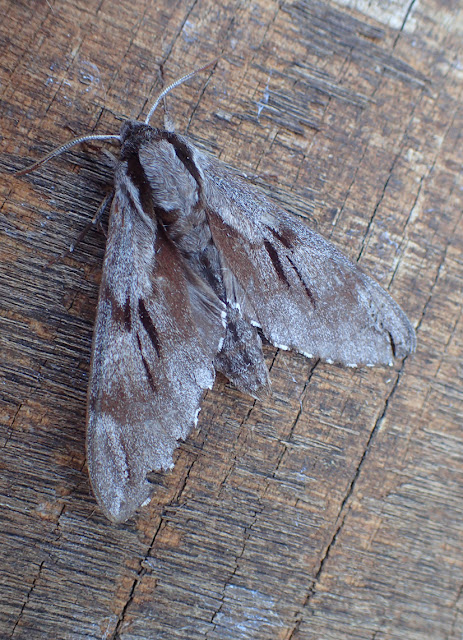 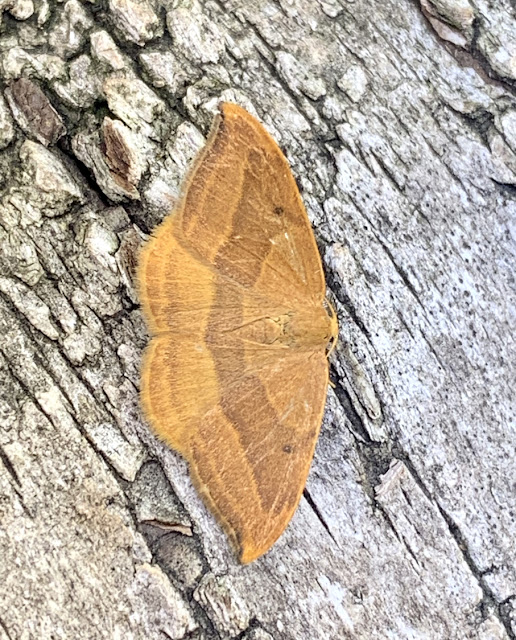 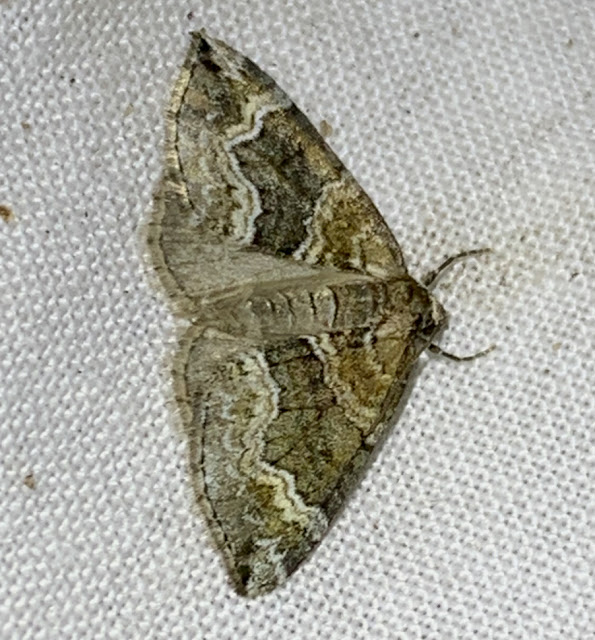 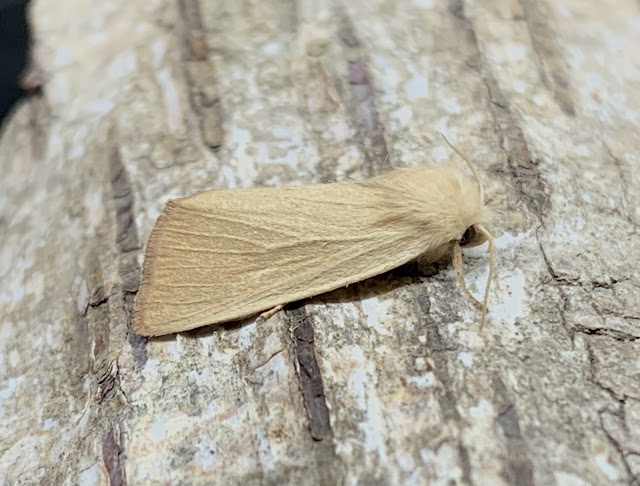 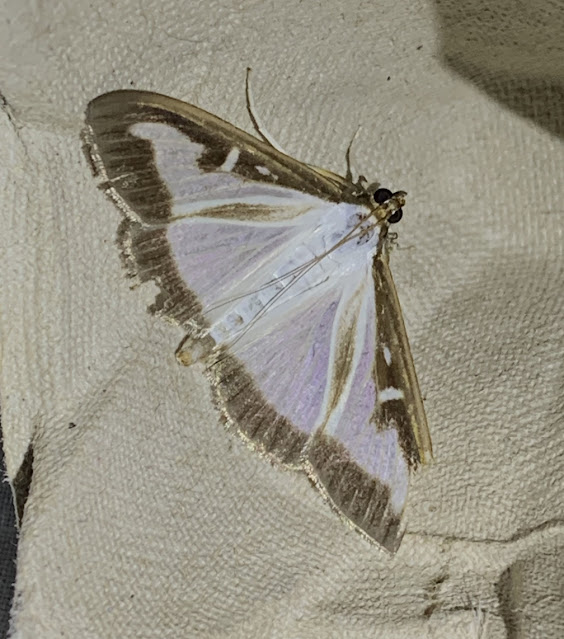 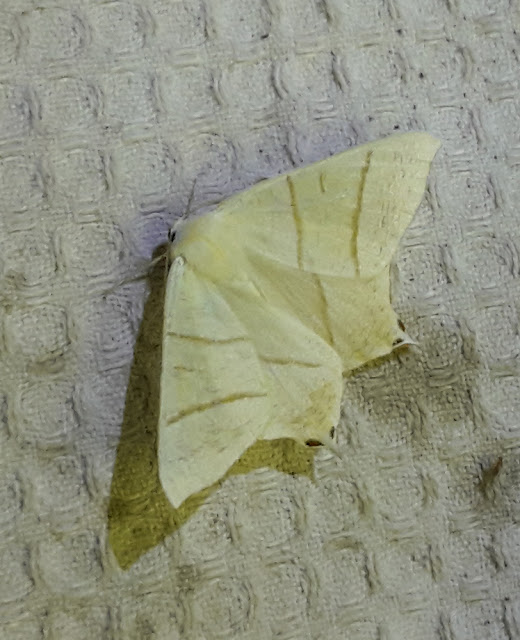 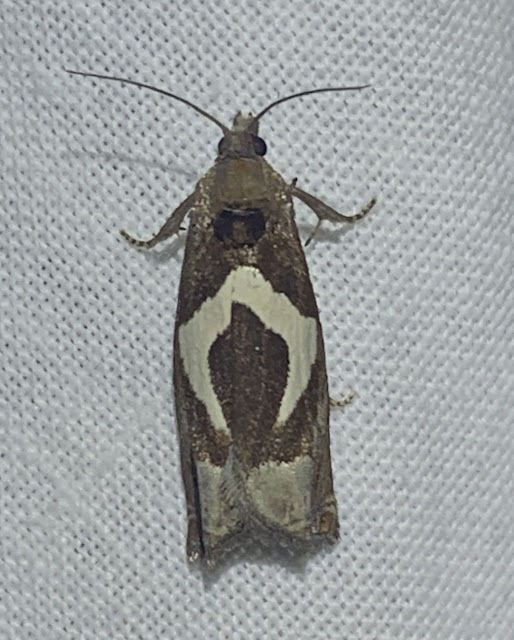 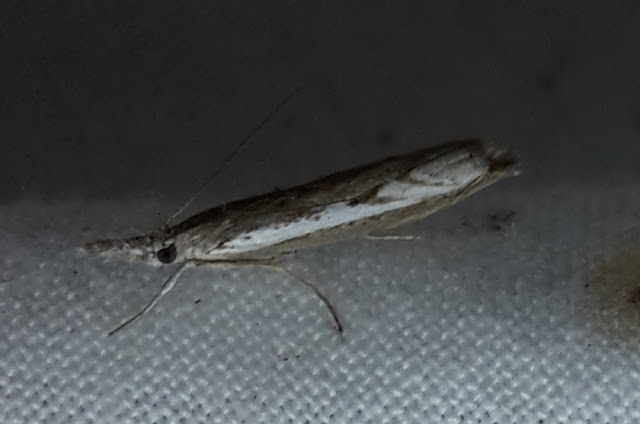 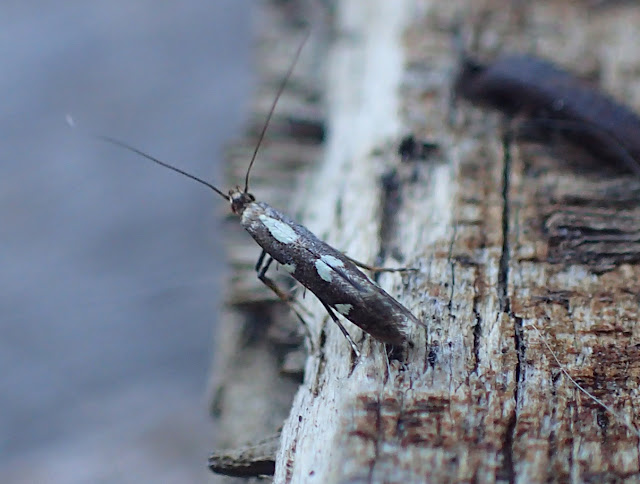