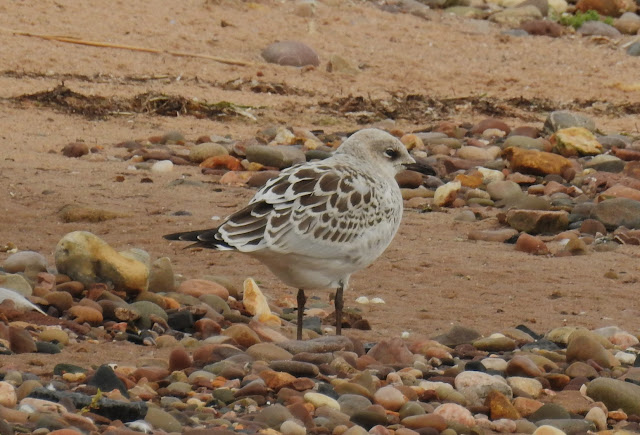 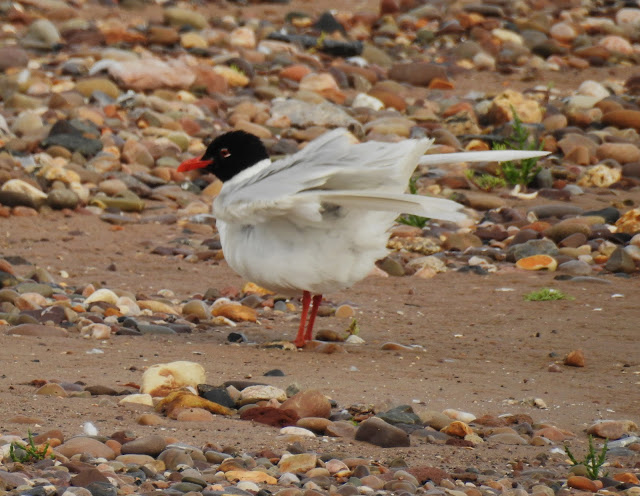 Elsewhere the first Grey Wagtail of the autumn flew over early morning.

Ringing News: Several new returning Oystercatcher were present along with a new Scottish ringed bird. The highlight was a South African ringed Sandwich Tern, ringed in 2007 it was also recorded here in 2019 and 2020. 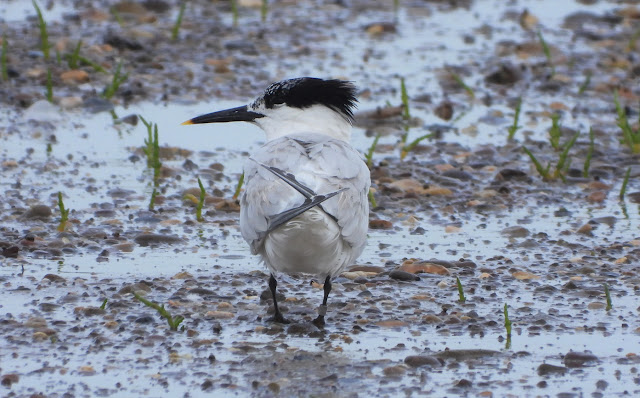 Wildlife News: A Wall butterfly was the welcome first for the year, this species continues to hang on on site. 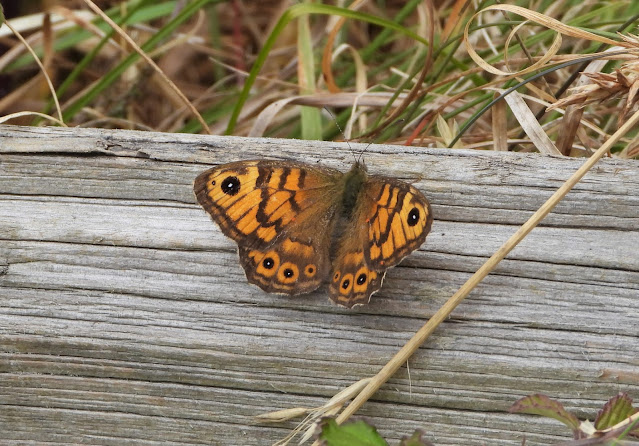