Following yesterday's blow it was a return to more routine fare with just 10 Manx Shearwater offshore along with a Great Northern Diver. The Slavonian Grebe was in the estuary with 16 Common Tern, at least eight Mediterranean Gull, 174+ Great Black-backed Gull, 110+ Dunlin, 106+ Ringed Plover, 55 Sanderling and single Turnstone, Black-tailed Godwit and a Common Sandpiper.  Elsewhere a Treecreeper was in the Entrance Bushes and five Wheatear and at least four Willow Warbler were on site. 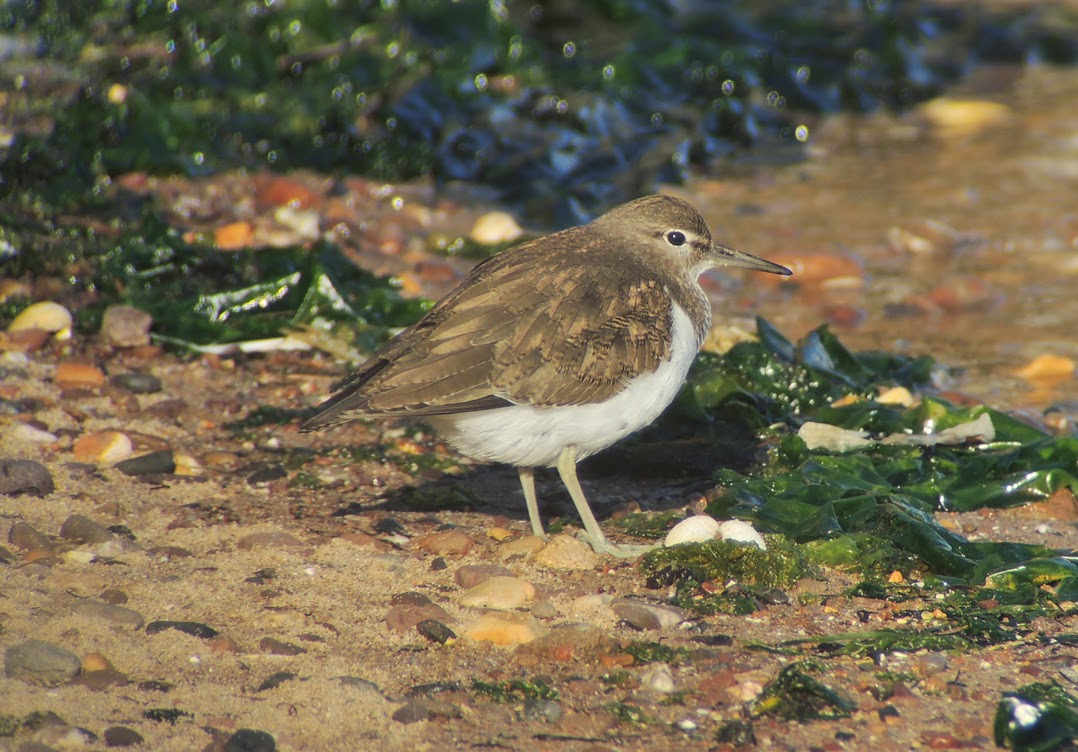 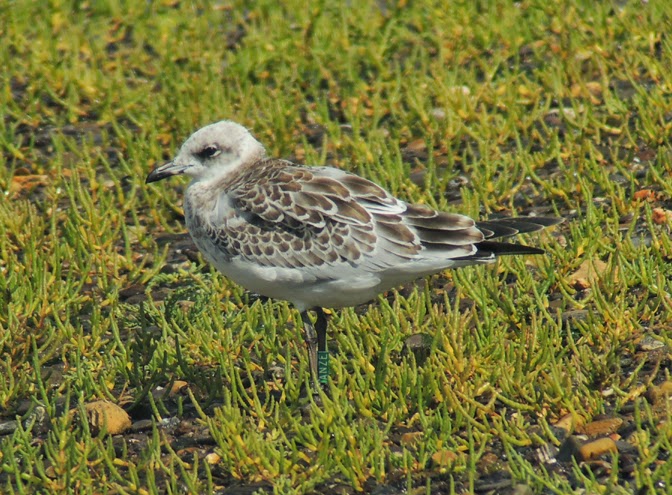 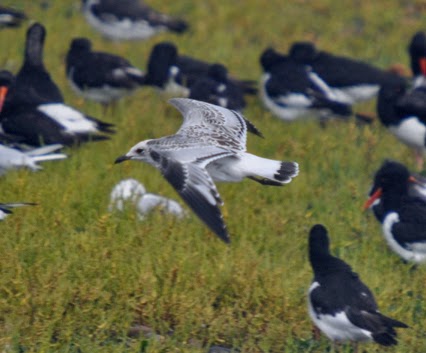