Terns were again the main feature of the day with a movement of 501 Common Tern south before 7am with over 400 of those in just 20 minutes after dawn. The minimum count for the day was 747 birds, although 600+ were off site upriver late evening.  With these there were 168+ Sandwich Tern, at least 11 Arctic Tern, six Little, two Black and a single Roseate Tern. Waders included three Little Ringed Plover, the juvenile Curlew Sandpiper, a juvenile Ruff, two Greenshank and eight Common Sandpiper with other counts including 1651 Oystercatcher, 296 Redshank, 283 Dunlin, and 268 Ringed Plover. Elsewhere migrants included single Spotted Flycatcher, Garden Warbler and Yellow Wagtail, with an Osprey, four Swift and a Grey Wagtail overhead, the Slavonian Grebe was off Cockwood and the Treecreeper was again in the Entrance Bushes. 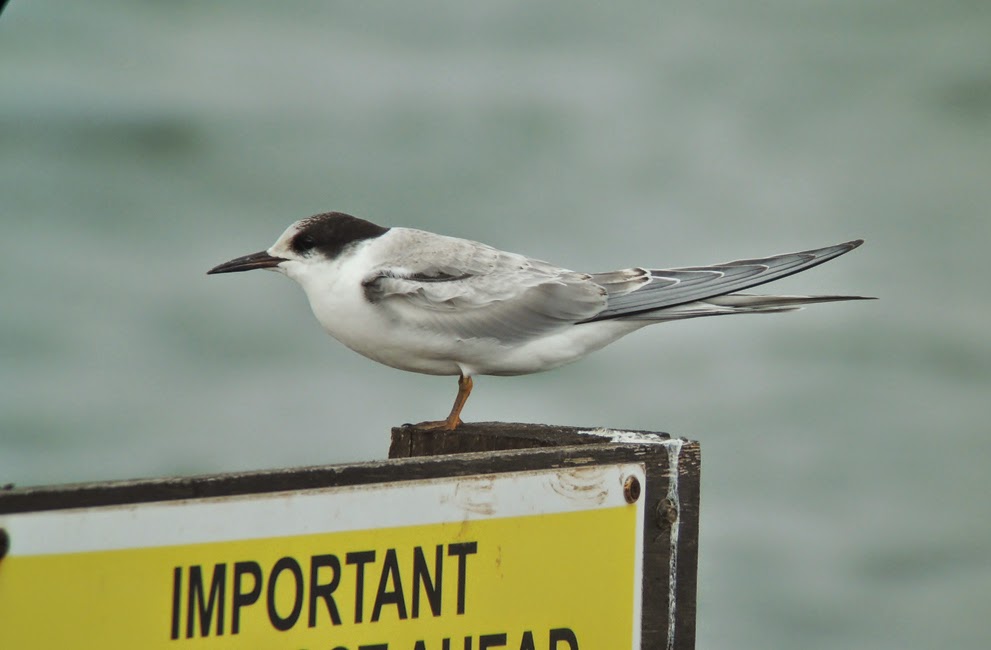 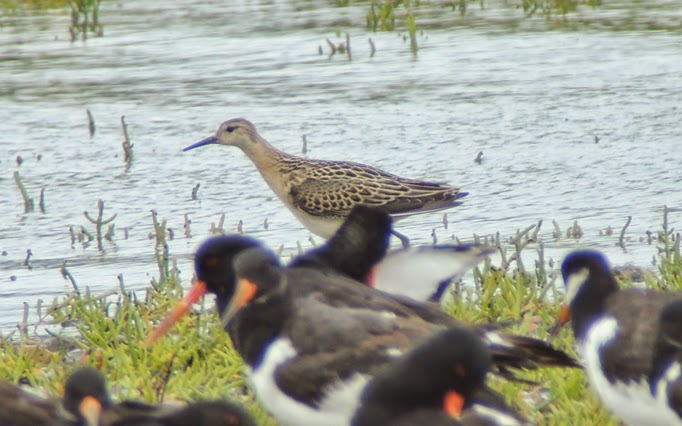 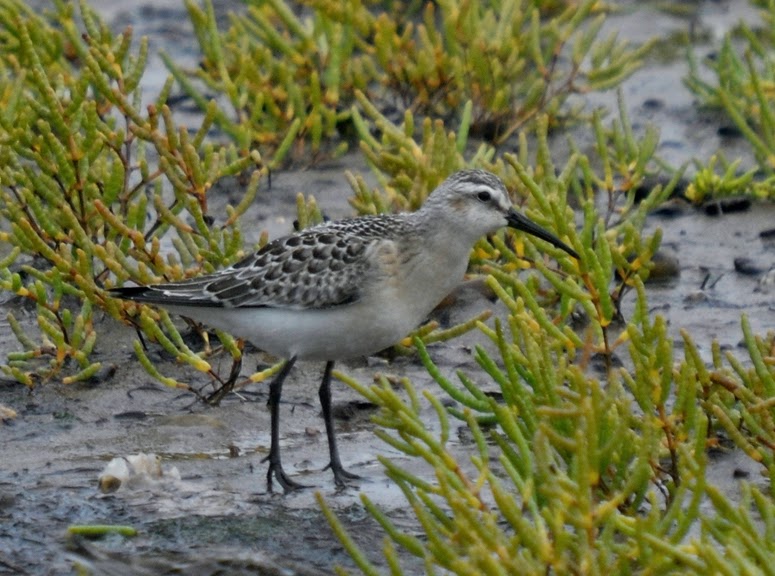