Good numbers of terns remained around site with at least one juvenile Arctic Tern with 59 Common Tern on Finger Point, also feeding either in the estuary or offshore 17 Mediterranean Gull and the second winter Little Gull. Counts from the estuary included 278 Redshank, 218 Ringed Plover, 202 Dunlin, 16 Sanderling, three Bar and a Black-tailed Godwit, the summer plumaged Grey Plover, a Greenshank and the Slavonian Grebe. Elsewhere a Coot on the Main Pond was the first for the year, three Wheatear were on site and a Grey Wagtail was overhead. 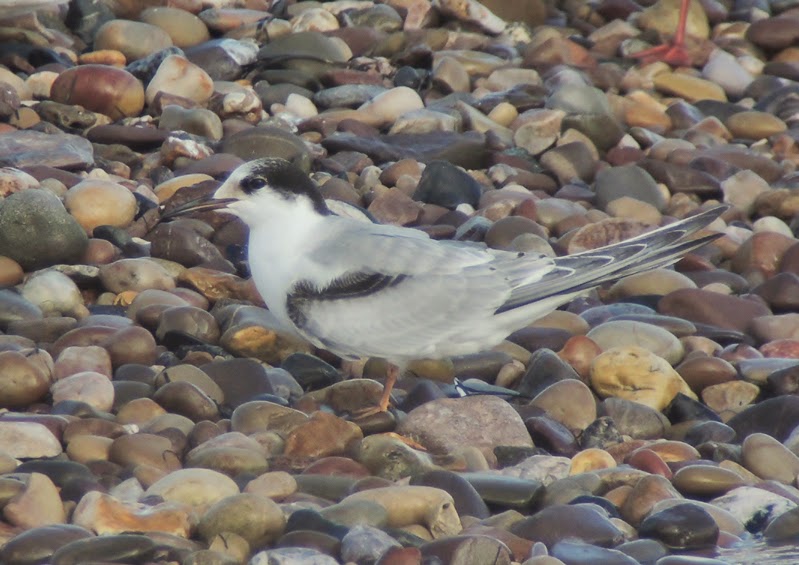 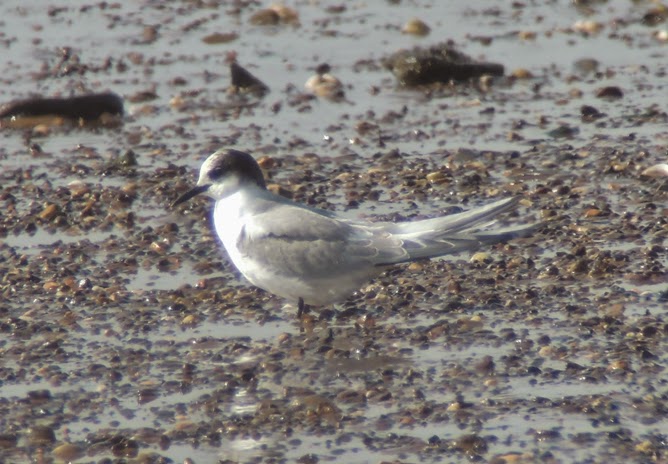 Wildlife News: The Grey Seal was close offshore by groyne nine.
Posted by Dawlish Warren at 21:59