The weather remained hot and sunny and the birds were also reminiscent of mid summer. Two Wheatear on site and 12 Swallow through were the only new migrants, with a Sedge Warbler continuing to hold territory on the Golf course. This is the first to do so on site since 1992. Elsewhere the Slavonian Grebe was in the estuary with counts on a low high tide of 17 Dunlin, 10 Sanderling, five Ringed Plover, two Whimbrel and two Turnstone. 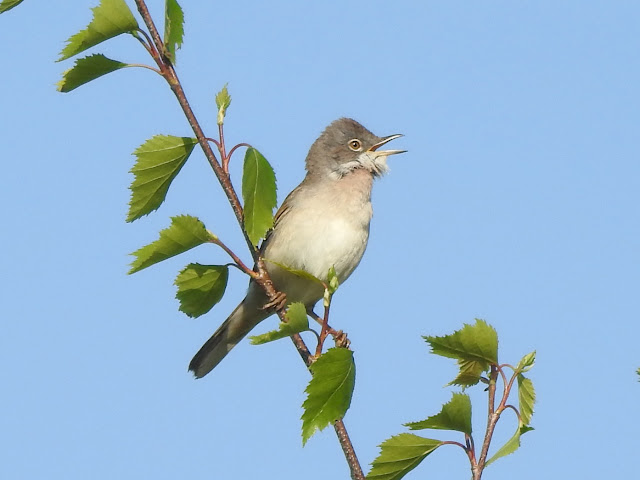 Whitethroat - Alan Keatley
Wildlife News: Good numbers of insects were out in the conditions including several species of solitary bee, two of which were new for the recording area, Ashy Mining Bee Andrena cineraria & Gooden's Nomad Bee Nomada goodeniana. These put the site Hymenoptera list on 165, however both species are relatively widespread so this goes to show how much more there is to discover at the Warren. 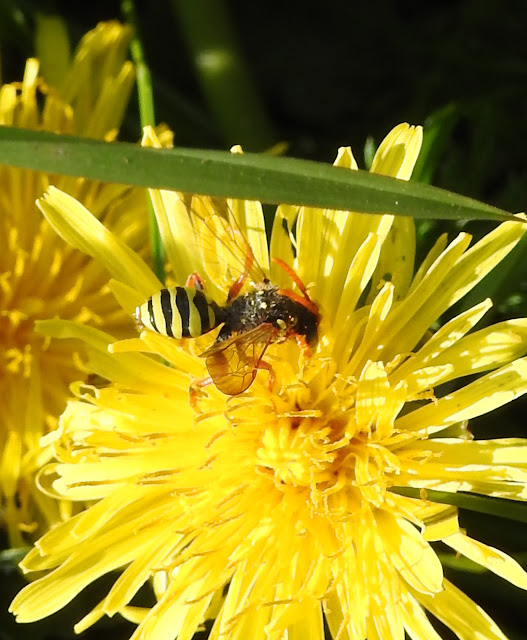 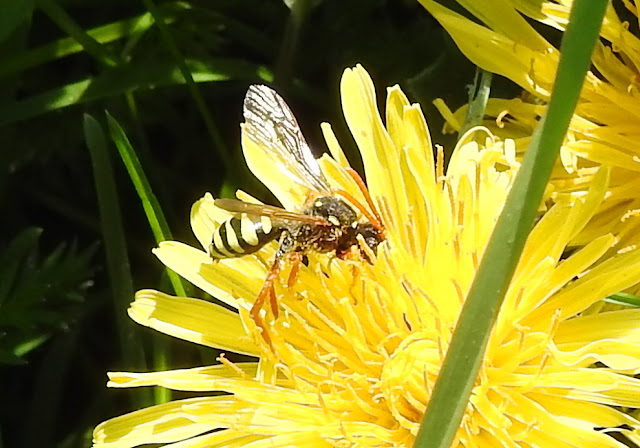