The first Spotted Flycatcher of the year pitched into the Cuckoo's Nest briefly before continuing northwards. Also on the move 42 House Martin, 39 Swift, 14 Swallow and a Sand Martin, the first two were worryingly the highest counts so far this Spring. 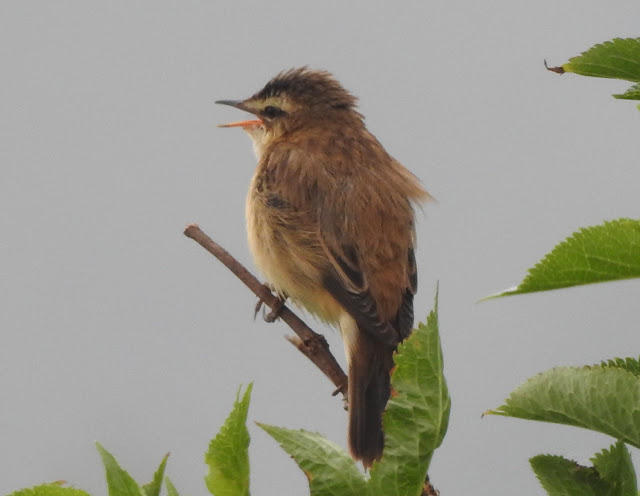 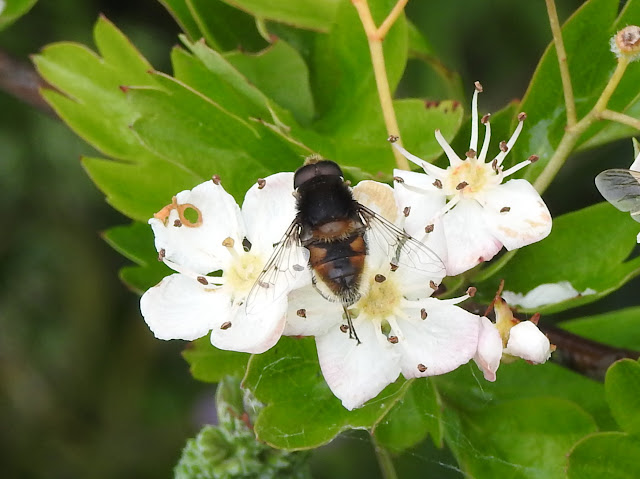 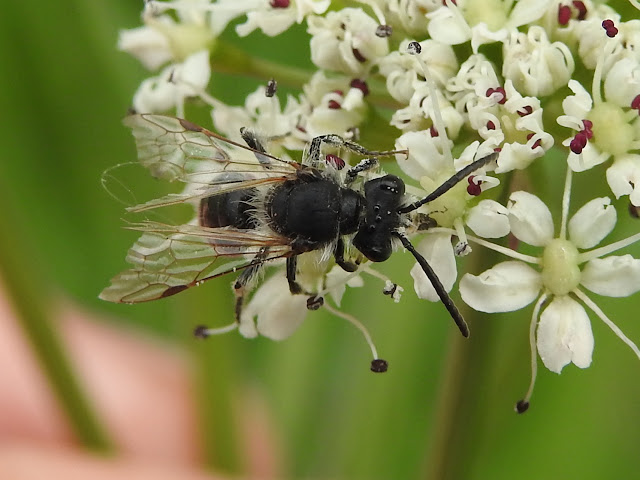