A repeat of yesterday in terms of weather and birds. The Cuckoo was still present early morning only with a Sedge Warbler still holding territory at the Main Pond. Overhead two Yellow Wagtail, a Swift but just eight Swallow. The highlight was the first Tawny Owl of the year being harried by Blackbird and Carrion Crow in the Entrance Bushes. 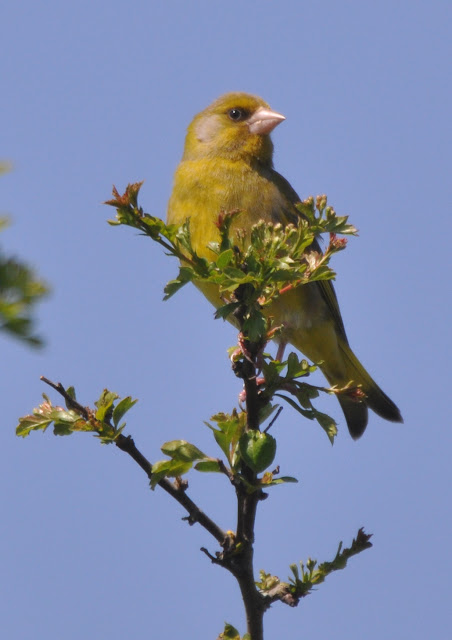 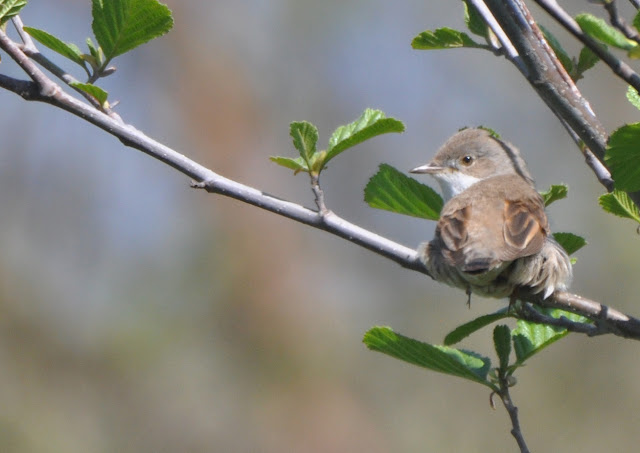 Wildlife News: The first Small Copper and Large White of the year were on the wing.
Posted by Dawlish Warren at 22:38