A Greenshank was the pick of the waders over the high tide with other counts including 33 Dunlin, 16 Sanderling, !0 Ringed Plover, four Whimbrel, three Grey Plover and the summer plumaged Knot. Elsewhere a lone Wheatear was on site and the two Eider remain offshore with a single Great Northern Diver. 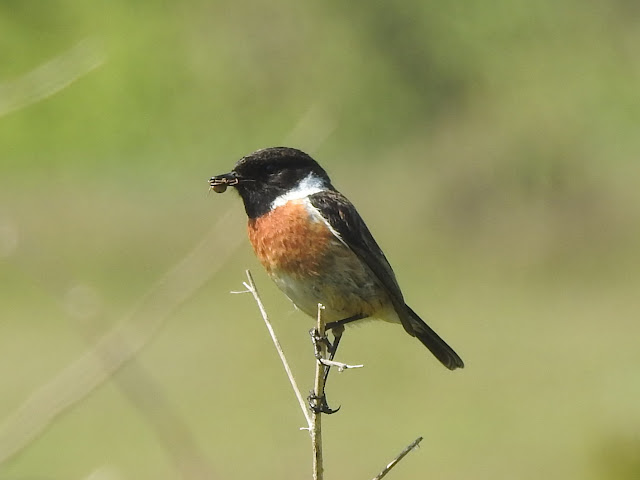 Wildlife News: The first Brown Argus and Common Blue of the year were on the wing and a Silver Y was in the Back Meadow. 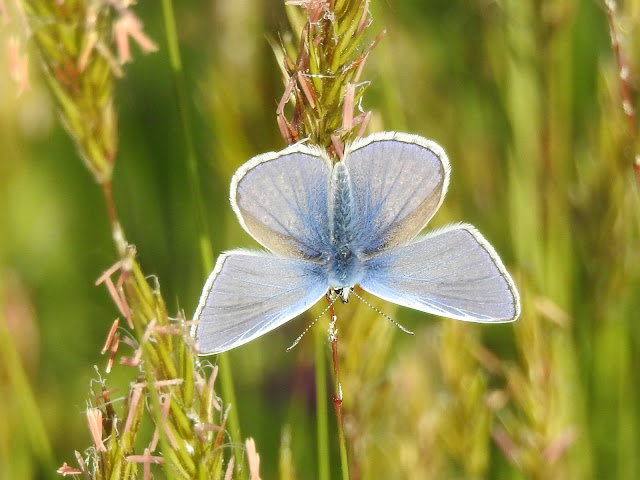 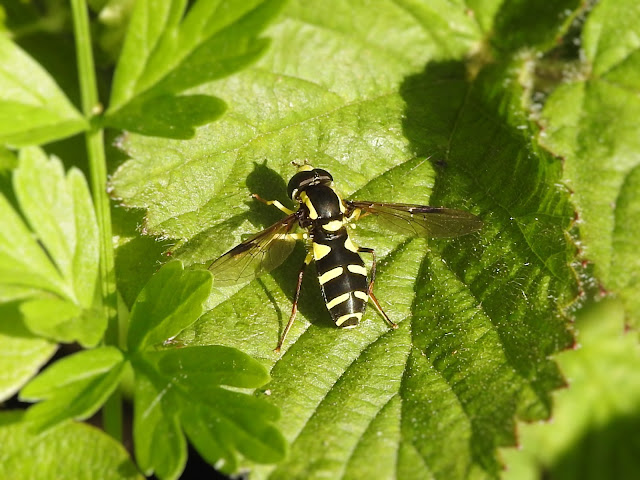