Seawatching first thing was relatively quiet with three Great Northern Diver south along with 16 Kittiwake, five Manx Shearwater and two Common Tern. Also offshore the two moulting Eider and a summer plumaged Great Northern Diver.  Elsewhere a single Wheatear was on site and on the falling tide there were 42 Dunlin, 15 Sanderling, nine Ringed Plover, eight Whimbrel, a Bar-tailed Godwit and a Grey Plover were feeding avidly in the Bight.

Wildlife News: A female Beautiful Demoiselle was near the Crocus compound early morning. There have been less than ten records of this species at the Warren and this was the first since 2010. Also on the wing the first Blue-tailed Damselfly of the year and increasing numbers of Azure Damselfly. 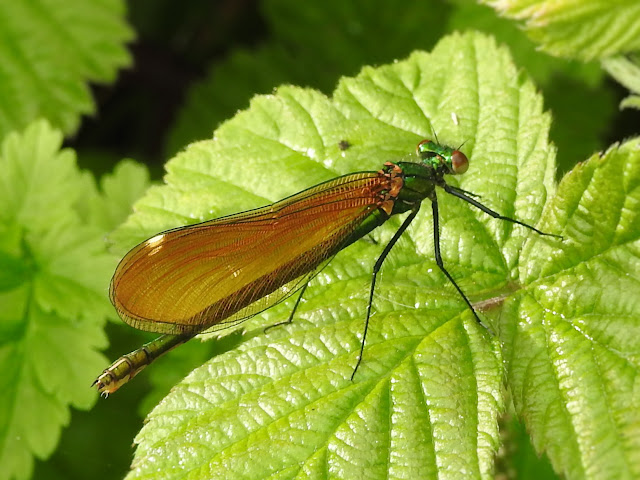 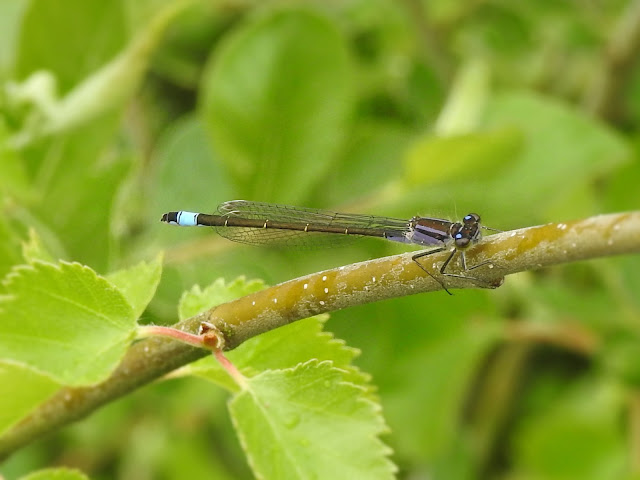 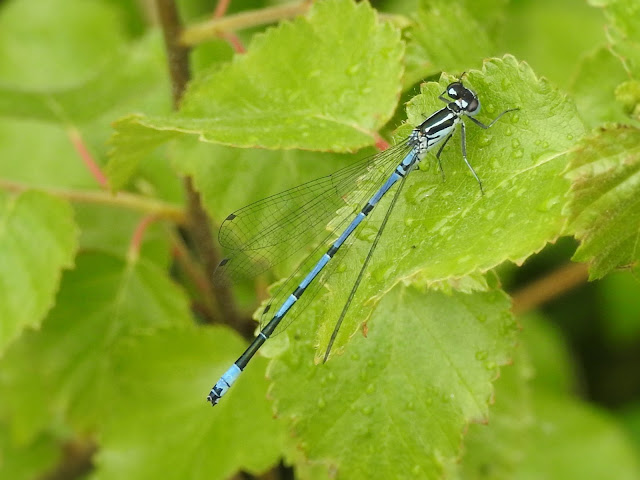