Four Jay, three in Dead Dolphin Wood and one behind the Crocus compound, were the pick of the migrants with two Willow Warbler, two Whitethroat and nine each of Chiffchaff, Blackcap and Cirl Bunting also on site. Overhead, six Swallow, a Buzzard and two Chaffinch, Meadow Pipit and Rook. 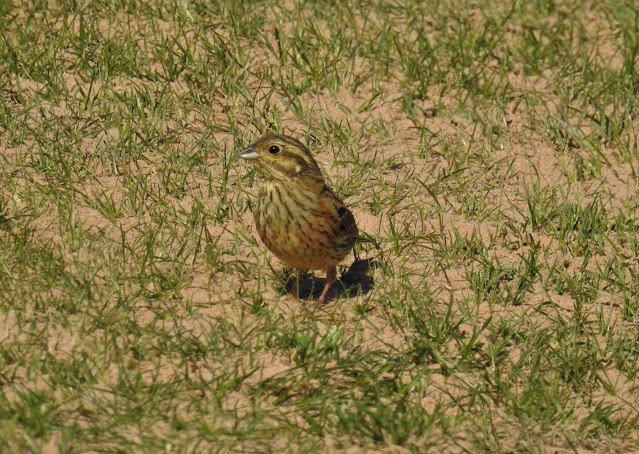 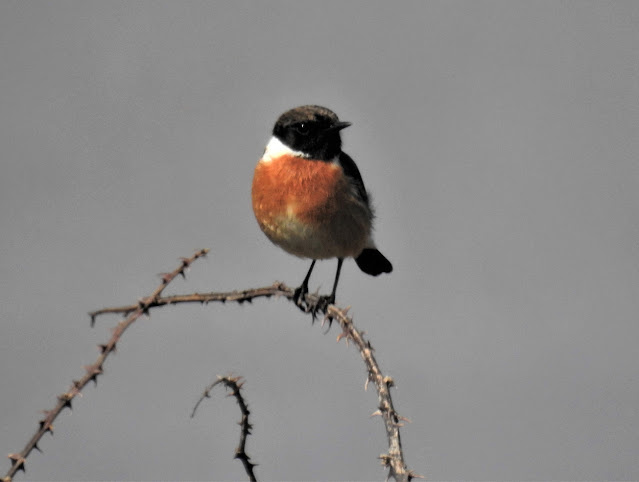 Wildlife News: Butterflies on the wing included Orange-tip, Green-veined White, Speckled Wood and Peacock, with large numbers of tadpoles in the Main Pond.