Some continuing hints of Spring passage with small numbers of Whimbrel, a flock of seven Black-headed Gull and two Grey Heron coming in off the sea. Half a dozen Swallow and a Sand Martin passed through with all the warblers seen on territory. Two Little Grebe chicks were on the Main Pond. 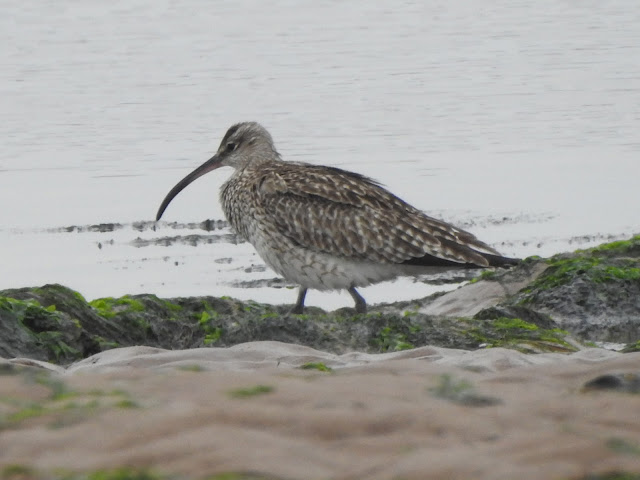 Wildlife News: A chilly start saw insect action but the cranefly Tipula lunata was in Greenland Lake, the second record this week for this new Warren species, so presumably previously oveerlooked. The few hoverflies on the wing including Stripe-backed Fleckwing Dasysyrphus albostriatus. 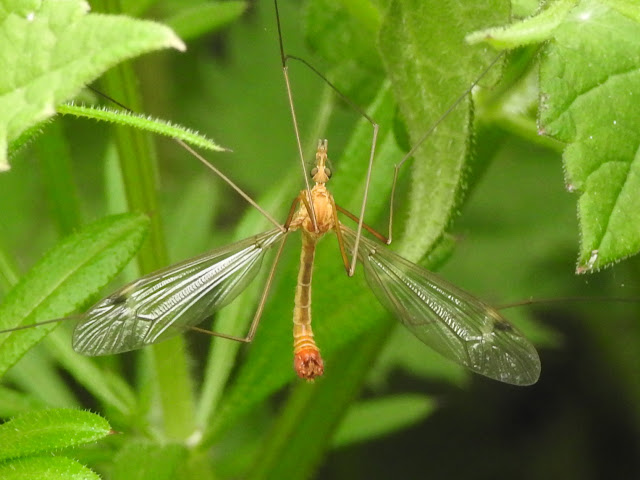 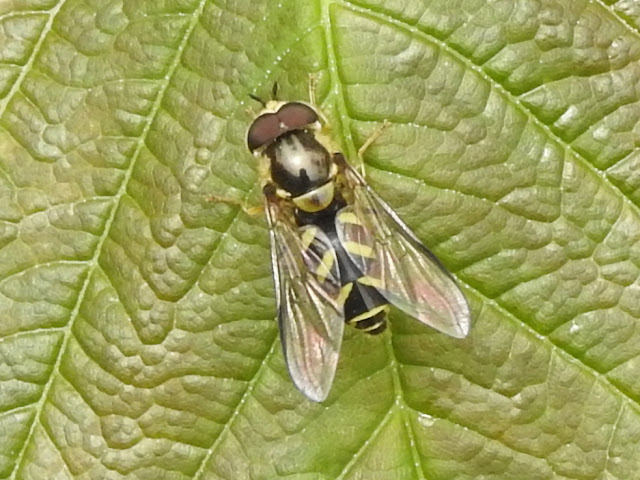