A Grasshopper Warbler was reeling near the Visitor Centre early morning with the first Reed Warbler of the year singing at the Main Pond but other migrants were limited to two Wheatear and a new Whitethroat, with three singing males now present.

Wildlife News: A flowering Green-winged Orchid was discovered on Warren Point, a new location, the regular plant in Greenland Lake has not been seen this year. 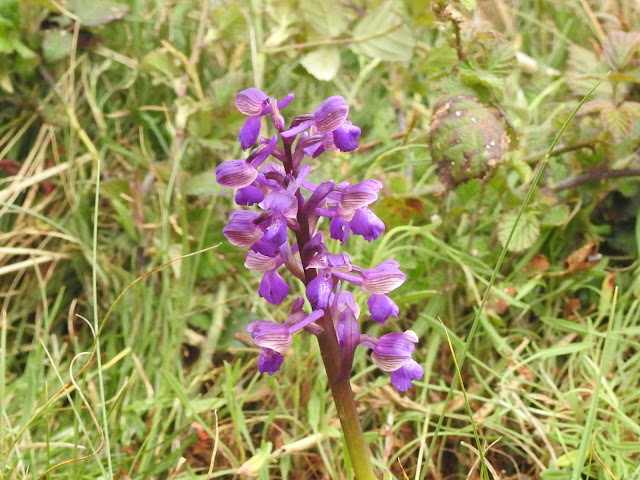 Insects were in short supply in the dull weather with those on the wing often found deep in flowering Dandelions. 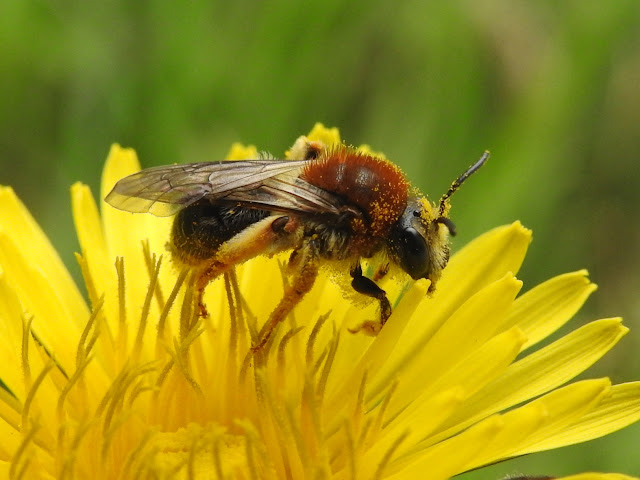