The first Whinchat of the year was in Greenland Lake with other migrants limited to 12 Swallow and single new Reed Warbler and Whitethroat, a Stock Dove on Warren Point was presumably more local.

Elsewhere a Common Sandpiper was on the seawall with the same mix of waders as yesterday in the estuary, but no counts where received.

Wildlife News: The sunshine saw several new insects for the year on the wing with Dune Robberfly, Coastal Silver Stilleto, the cranefly Limonia phragmitidis and a phantom cranefly Ptychoptera contaminata all recorded. 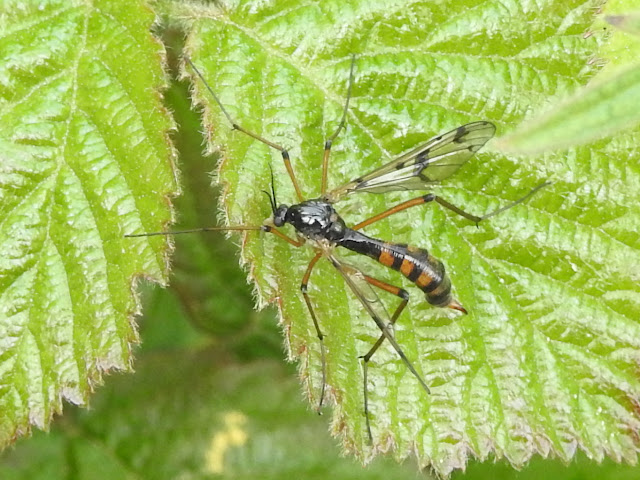 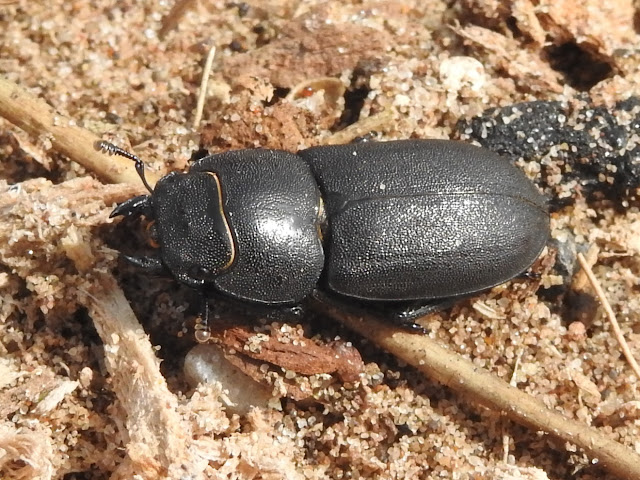