This first Whimbrel of the year flew in off the sea before flying back out and heading east a short while later. Also on the move three Jay through Dead Dolphin Wood early morning, a Sparrowhawk in off the sea with seven Raven, four Meadow Pipit, three Chaffinch, three Rook and single Jackdaw and Siskin overhead.

Counts from the estuary included 210 Oystercatcher, 50 Bar-tailed Godwit, 15 Ringed Plover, nine Teal, two Greenshank and two Knot. Elsewhere 33 Sandwich Tern and 20 Gannet were offshore with seven Sanderling and a Knot on the beach. 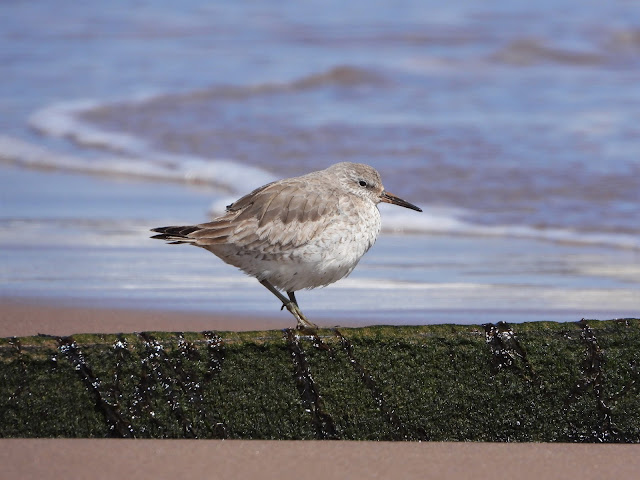 Wildlife News: The first Green-veined White was on the wing, sharing a sheltered corner with a couple of Speckled Wood, a Comma and a Dark-edged Beefly. The first Stripe-backed Fleckwing Dasysyrphus albostriatus of the year was also seen, one of ten hoverfly species noted. 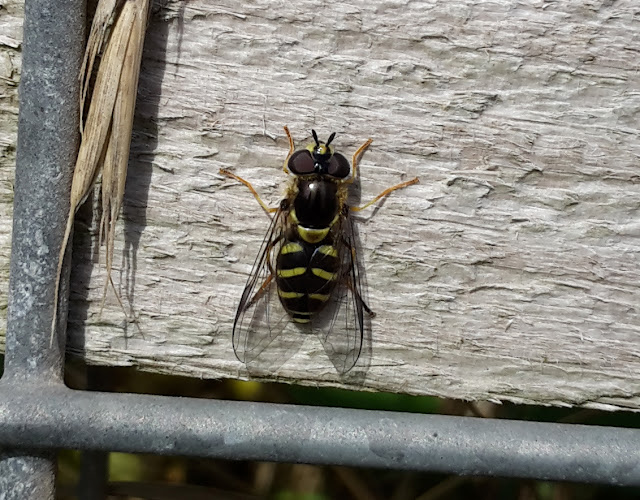