Sea-watching from the Dune Ridge was rewarded with a Long-tailed Duck making several circuits of the bay with 32 Common Scoter before they all eventually flew east. The first record since Nov 2020. Also offshore a lingering dark phase Arctic Skua, harassing at least six Sandwich Tern, five Great-crested Grebe, two Red-throated and a Great Northern Diver.

Elsewhere there was little obvious migrant passage with four Blackcap and two Whitethroat now on territory, although a single Willow Warbler and a couple of Swallow flew through. 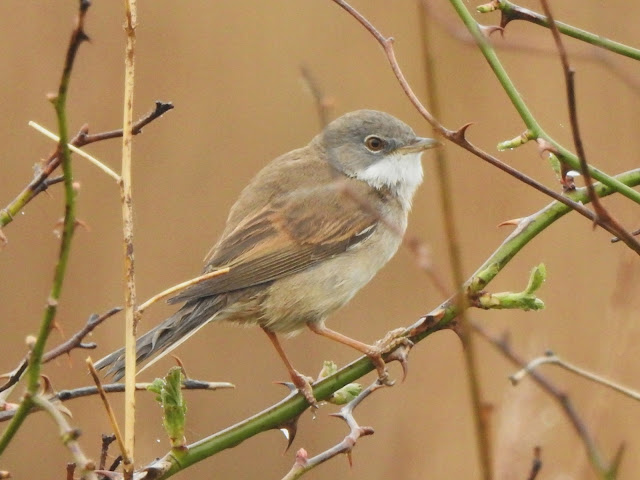 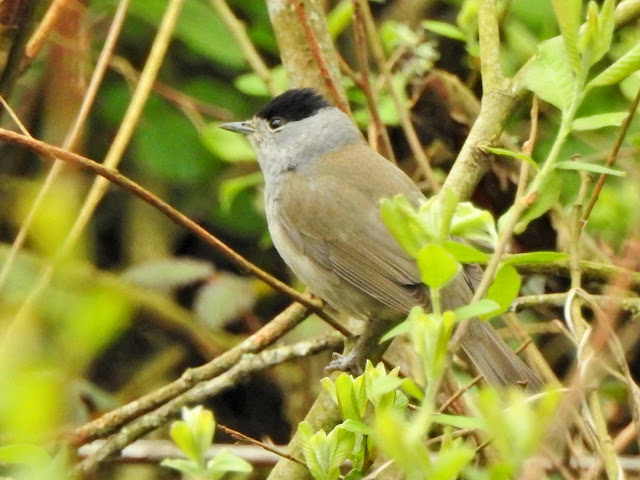 Wildlife News: The overcast conditions hampered insect activity, with no butterflies and only a handful of small hoverflies and Buff-tailed Bumblebee on the wing. A Common Shrew was in the education area and a couple of Sand Crocus managed to appear despite the lack of sunshine. 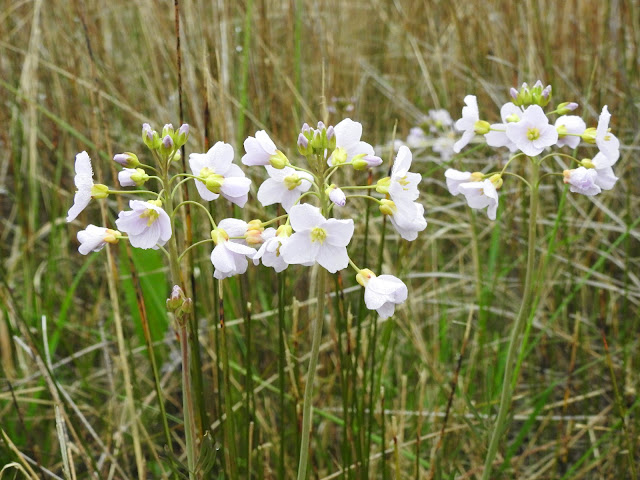