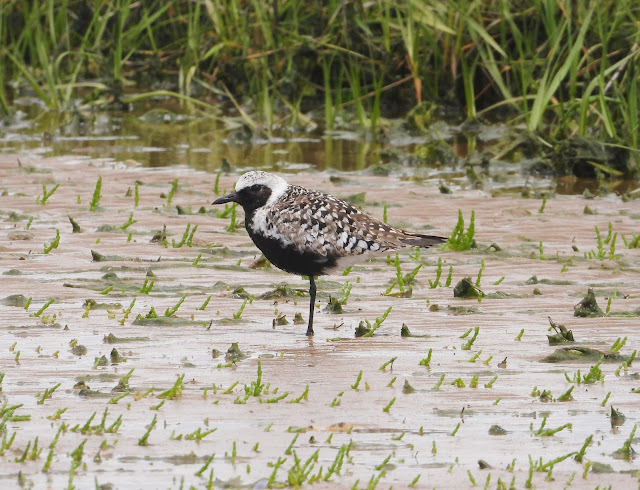 Up to 40 Manx Shearwater flew south but little else at sea apart from a Great Crested Grebe.  A Swift and a couple of Swallow seemed to be local birds.

The highlight in the bushes was a Cuckoo, the second of the year, calling a few times from Dead Dolphin Wood as the drizzle stopped. 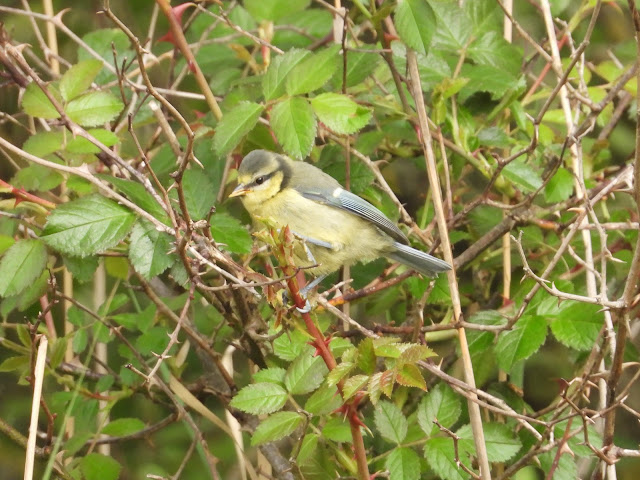